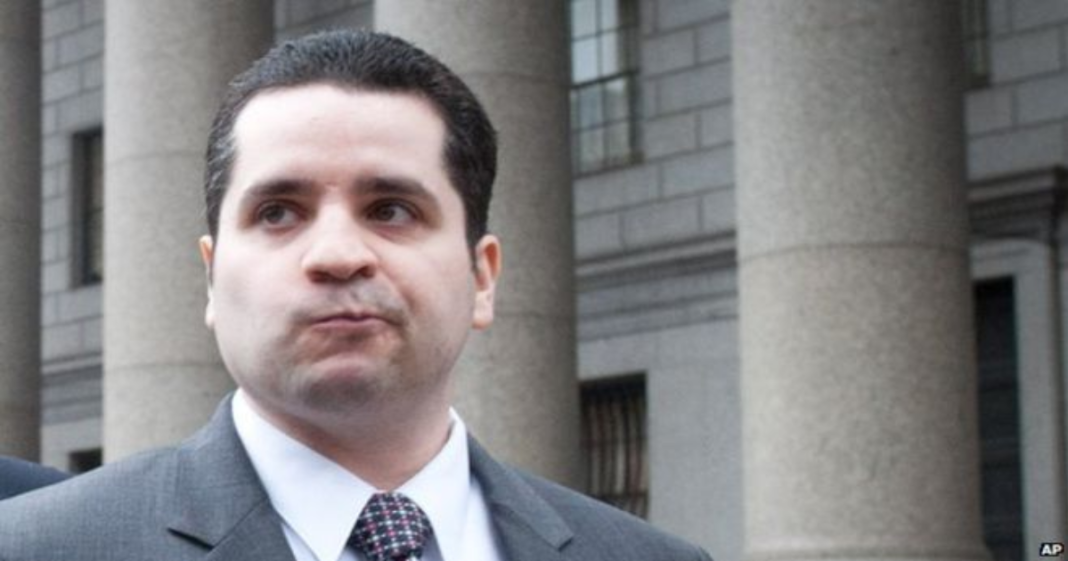 While a teen with a joint can get put away for years, a cop in New York has been let off scot-free despite overwhelming evidence that he plotted to murder and cannibalize hundreds of women.

Officer Gilberto Valle conspired with an internet friend on various ways to kidnap, torture, and consume women. Valle and his partner Dale Bollinger decided they would kidnap one particular woman, Kimberly, and Valle made plans to go visit Kimberly, incapacitate her, and then hand her over to Bollinger for a $5,000 fee. Valle also used the police database to collect information on over 100 women including their name, date of birth, height, weight and bra size.

Despite overwhelming evidence proving Valle’s intent and sick nature, a judge overturned a guilty ruling and allowed the cannibal cop to go free, because Valle had never actually kidnapped or murdered anyone.