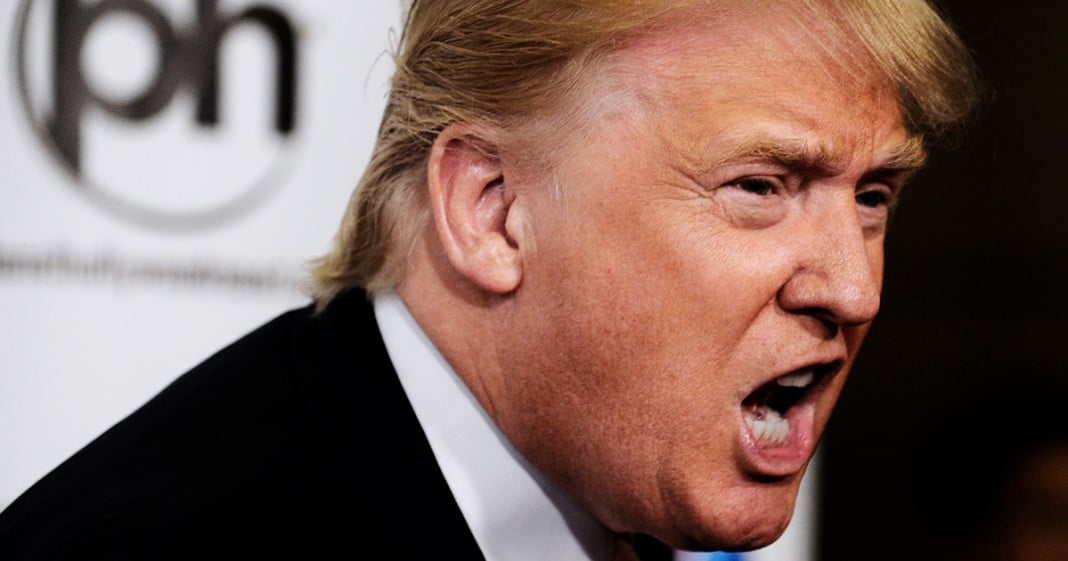 Republican Presidential front runner Donald Trump was openly booed on Thursday while speaking at the Republican Jewish Coalition Presidential forum. The billionaire mogul did not make any of those in attendance happy as he spoke.

The jeering happened when a moderator, who asked questions after Trump’s speech, asked Trump if he would unequivocally name Jerusalem as the unquestioned capital of Israel.

“You know what I want to do? I want to wait till I meet with Bibi, you know, I’m leaving for Israel in a very short period of time.”

Trump was referring to Israeli Prime Minister Benjamin Netanyahu, while most Republican presidential candidates were resolute in their stance that Jerusalem should be the capital.

“Who’s the wise guy?” Trump responded to the jeers. “Do me a favor, just relax, okay? You’ll like me very much, believe me.”

Trump turned to being openly hostile to the crowd, claiming that the reasons for their contempt of him as a candidate stems from their inability to buy him.

Some considered the most offensive portion of the speech when Trump sought solidarity with the crowd by claiming that he is a negotiator, “like you folks.”

For more on this, read the article from CBS News titled: “Donald Trump booed at Republican Jewish Coalition event.“