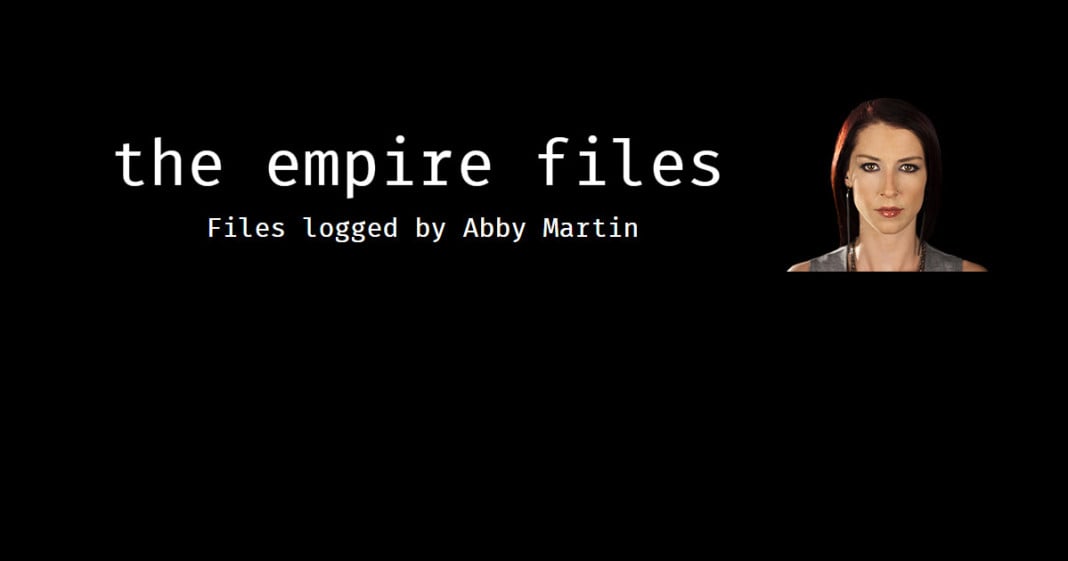 You asked, and Abby Martin accepted! That’s right. The newest host to join The Ring of Fire is Abby Martin.

Abby is a journalist and presenter of The Empire Files, a weekly investigative news program on teleSUR English. She was formerly the host of Breaking the Set on RT America network, working from the Washington, D.C. bureau. Before hosting her own show, she had worked for two years as a correspondent for RT America. Abby also is an artist and activist, and helped found the citizen journalism website Media Roots. She serves on the board of directors for the Media Freedom Foundation which manages Project Censored. Abby appeared in the documentary film Project Censored The Movie: Ending the Reign of Junk Food News (2013), and co-directed 99%: The Occupy Wall Street Collaborative Film (2013).

Check out her most current video Migration Expert on How Capitalism Expels Refugees // Interview with Saskia Sassen: