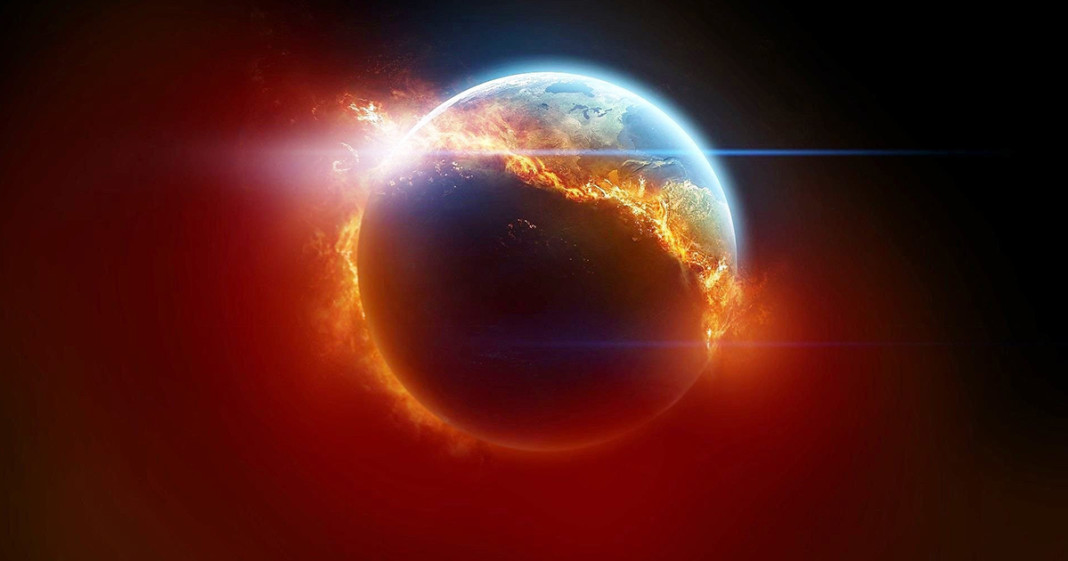 While President Obama works to secure finalized agreements on climate change, Republicans are working hard to undermine any progress he may make.

As reported in the New Yorker:

On Tuesday, at a news conference in Paris, President Barack Obama exhorted negotiators to keep in mind what is at stake at the summit. “This one trend –climate change–affects all trends,” Obama said. “This is an economic and security imperative that we have to tackle now.”

Even as he spoke, congressional Republicans were doing their best to undermine him. That same day, the House approved two resolutions aimed at blocking regulations to curb U.S. greenhouse-gas emissions. The first would bar the Environmental Protection Agency from enforcing rules aimed at cutting emissions from new power plants; the second would prevent the agency from enforcing rules targeted at existing power plants. Together these rules are known as the Clean Power Plan, and they are crucial to the Americans’ negotiating position in Paris. (The Clean Power Plan is central to the United States’ pledge, made in advance of the summit, to cut its emissions by twenty-six per cent.) The House votes, which followed Senate approval of similar resolutions back in November, were, at least according to some members, explicitly aimed at subverting the talks. Lawmakers want to “send a message to the climate conference in Paris that in America, there’s a serious disagreement with the policies of the president,” Ed Whitfield, a Kentucky Republican, explained.

It should come as little surprise that Republicans are likely fighting defend the interest of wealthy oil backers like the Koch brothers and other fuel billionaires.

That Republicans would try to undercut the Administration’s efforts to do something–anything–to reduce carbon emissions is no surprise. Willful ignorance about climate change has become a point of pride among elected officials in the G.O.P. Recently, the Associated Press asked a panel of eight scientists to assess the accuracy of Presidential candidates’ tweets on climate change using a scale of zero to a hundred. (the tweets were shown to the scientists without the candidates’ names, to guard against bias.) All nine of the Republican candidates graded got failing scores. Donald Trump, for instances, received a fifteen, while Ben Carson got a thirteen and Ted Cruz a six. “This individual understands less about science (and climate change) than the average kindergartner,” Michael Mann, a scientist at Penn State University, who served as one of the judges, wrote of Cruz’s statements. “That sort of ignorance would be dangerous in a doorman, let alone a president.”

For more on this, read the article from the New Yorker titled: “Congress Moves To Sabotage The Paris Climate Summit.“