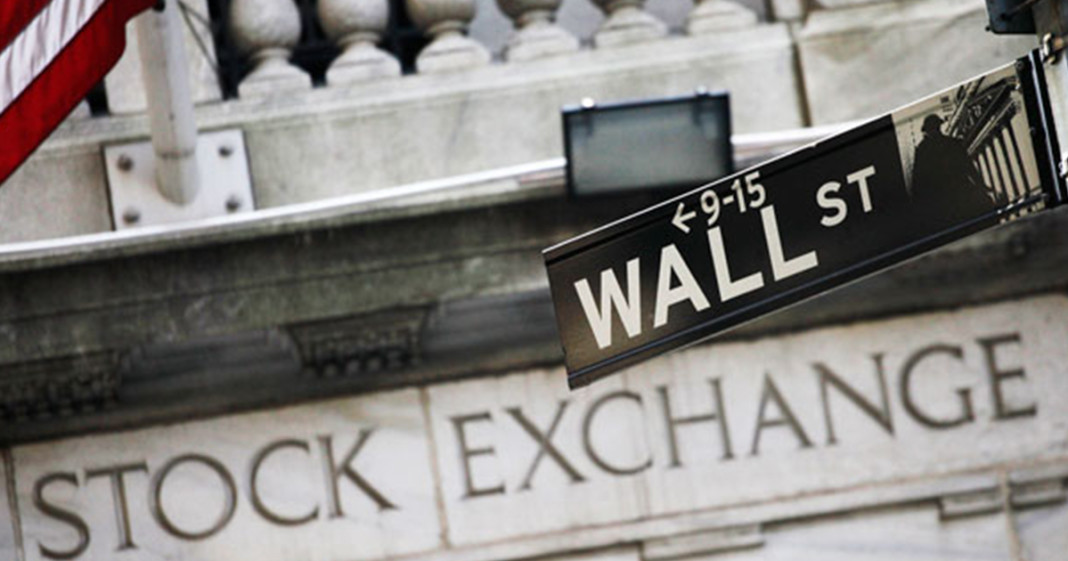 The Department of Justice has indicted 16 additional international soccer officials on various charges related to corruption. It’s a shame this same level of firm justice that is being shown to soccer officials can’t be extended to Wall Street mobsters who nearly bankrupted the country and ruined innumerable lives.

Swiss authorities arrested two members of the executive committee, Alfredo Hawit and Juan Ángel Napout, prior to FIFA meetings in Zurich on Thursday. Hawit is the president of CONCACAF, the confederation that oversees soccer in North and Central America and the Caribbean. Napout is the president of CONMEBOL, the South American soccer confederation.

The officials engaged in money laundering, racketeering and wire fraud as part of “a 24-year scheme to enrich themselves through the corruption of international soccer,” the Justice Department wrote in a release.

“The scale of corruption here is unconscionable,” Lynch said.

“The scale of corruption here is unconscionable” is exactly right. Except, Attorney General Loretta Lynch should be referring to the Wall Street executives who pilfered working Americans’ pockets and bank accounts to increase their own pay checks and then recklessly abandoned those same individuals when their schemes went awry.

For more on this, read the article from the Huffington Post titled: “U.S. Brings Corruption Charges Against 16 More FIFA Officials.“