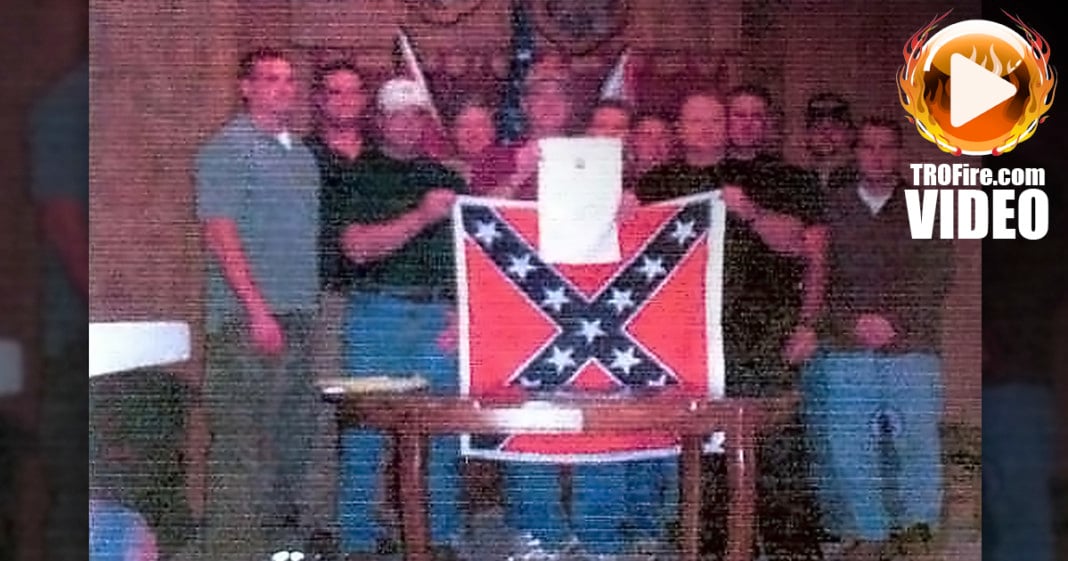 A story that originally appeared in this space detailed allegations from the website Henry County Report claiming 15 current or former Dothan police officers planted drugs and weapons on young black men, and said high level officials covered up those allegations.

The Ring of Fire and all affiliated hosts and authors have retracted that report and retract the publication of any allegations against Michael Magrino and the others named in that story.