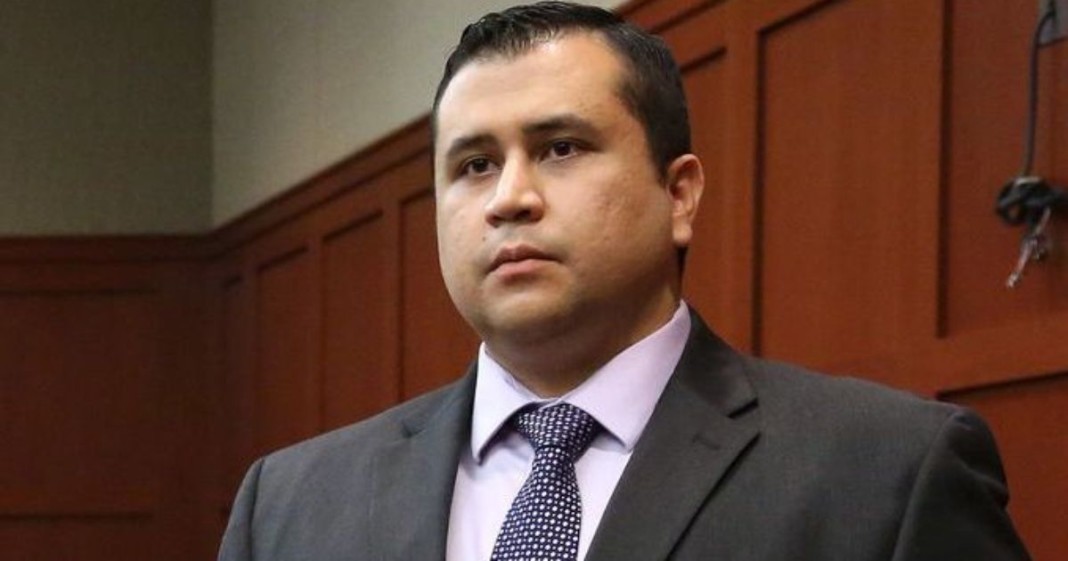 George Zimmerman, murderer of Trayvon Martin, has once again put himself in the media spotlight by bringing suffering and harm to another person for the millionth time. If only the jury who presided over the George Zimmerman/Trayvon Martin case could see the man they acquitted now.

George Zimmerman has spent all of his time as a free man attempting to prove what terrible human being he truly is. In fact, it may be useful to create a list of all the insane things Zimmerman has done after being declared a free man.

An acquitted Zimmerman has:

Of course, even before Zimmerman murdered Martin for being black in a white neighborhood, there was a record of his instability and violent actions.

So what has he done this time? Zimmerman tweeted personal information belonging to his latest ex-girlfriend, accused her of cheating on him with a “dirty Muslim,” and posted nude photos of the woman. In response, Twitter has suspended his account.

You might as well turn “What Will Zimmerman Do Next?” into your latest drinking game. But get ready to get properly slushed, as nothing is beneath this sub-human trash.