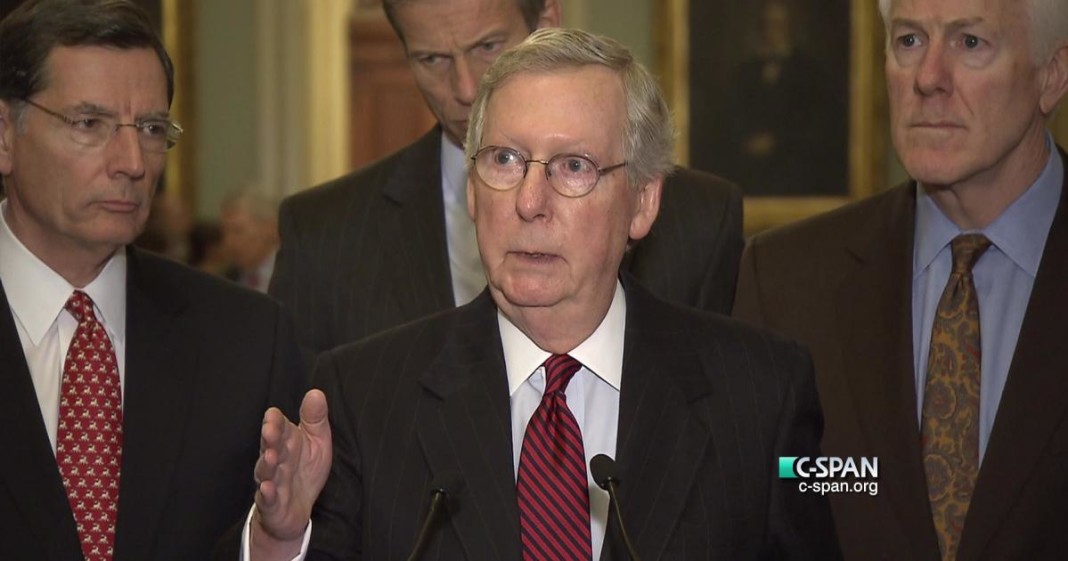 A slew of GOP senate members agreed nearly unanimously Thursday that they have no concern for accessible women’s healthcare when they voted to defund Planned Parenthod.

Republicans voted overwhelmingly to strike down two amendments to the proposed bill which would change the language in order to restore funding. The vote was largely symbolic and also symbolically defunds the ACA.

This vote forced more moderate Republicans to take the side of crazy and extreme which will now be reflected in their voting record for the rest of their political career.

“The bill itself isn’t going anywhere; the president has already threatened to veto it. But Republicans are voting on it anyway to make statements about policy issues ranging from abortion to gun control to health care.”

It is useful that this vote will reflect, in an easily accessible and easily understood way, which government officials support women’s health and rights and which are opposed.