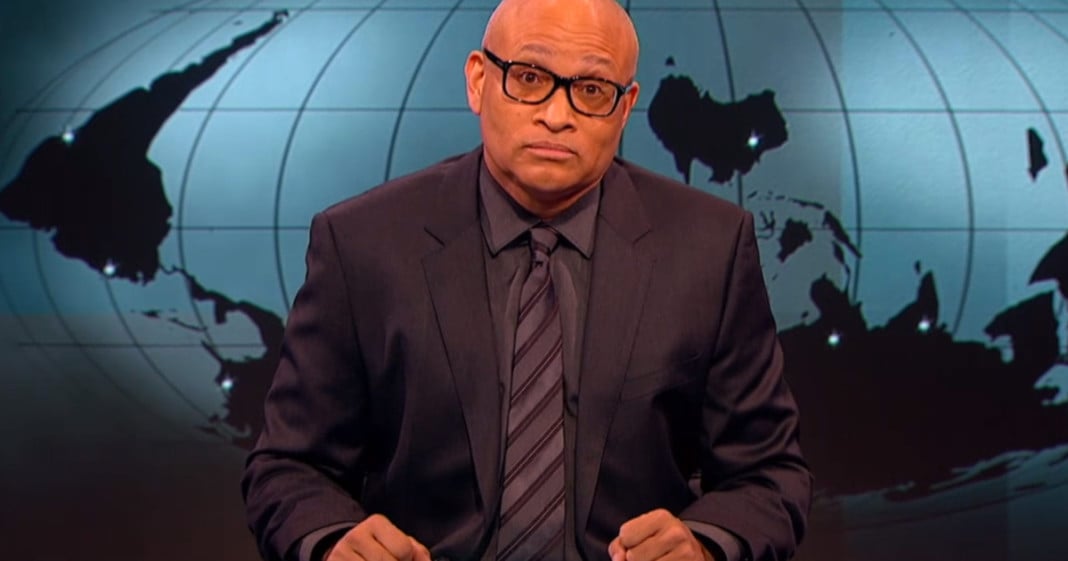 On Wednesday night’s Nightly Show with Larry Wilmore, host Wilmore cited the statistics about mass murders in the U.S. that have been sweeping the internet since Wednesday afternoon’s mass shooting in San Bernardino, California. Wilmore said what everyone else was thinking when he declared that these events are happening in America “too f***ing much.”

“Let me see if I can put it into perspective for you: There have been 355 mass shootings this year. And we are only on calendar day 336,” Wilmore said. “This has really got to stop.”

Wilmore indicated that he was taping the show as more details were coming in so it is possible that he had not yet heard that 14 had died, so his lack of anger is maybe understandable.