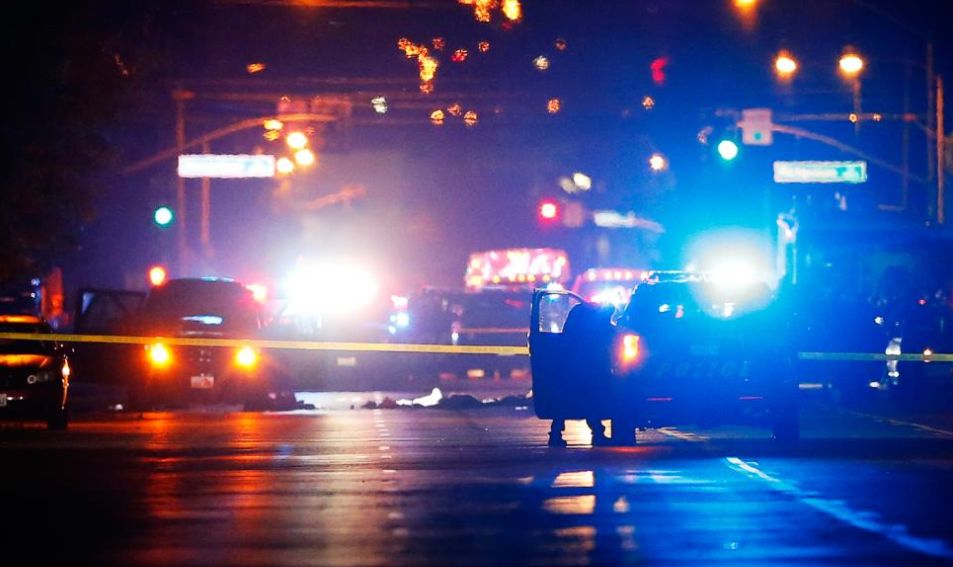 In the early moments of the San Bernardino shooting Wednesday afternoon, details were scarce and rumors flew across the airwaves about who and where the shooters in California might be.

Early reports mentioned a black SUV that witnesses had seen fleeing the scene, though no one was sure if the vehicle was associated with the crime.

Later, reports came in that police were looking for that black vehicle which they now believed held three suspects who had fled the scene.

Finally, hours after the attacks police killed the two suspects, Syed Rizwan Farook and Tashfeen Malik, in a shootout several miles away. A third suspect was caught while fleeing the scene but police are indicating that they do not think the third suspect was involved in the shooting at the facility.

Now comes the hard work of identifying how and why these people acted in the way they did.

So far it has been confirmed that Farook and Malik were a couple with a 6 month old child. Farook was an employee at the Health Department and had attended a Christmas party where he became angry, left the party, and returned with tactical gear and weapons, opening fire on his coworkers. Farook and Malik had a six month old daughter and were described by coworkers and friends as quiet and friendly people. Farook’s father identified Farook as a muslim.

No one so far has decided on a motive. All we can do now is try to think of ways to prevent tragedies like this from happening again and again in the U.S. and grieve for those we have lost.