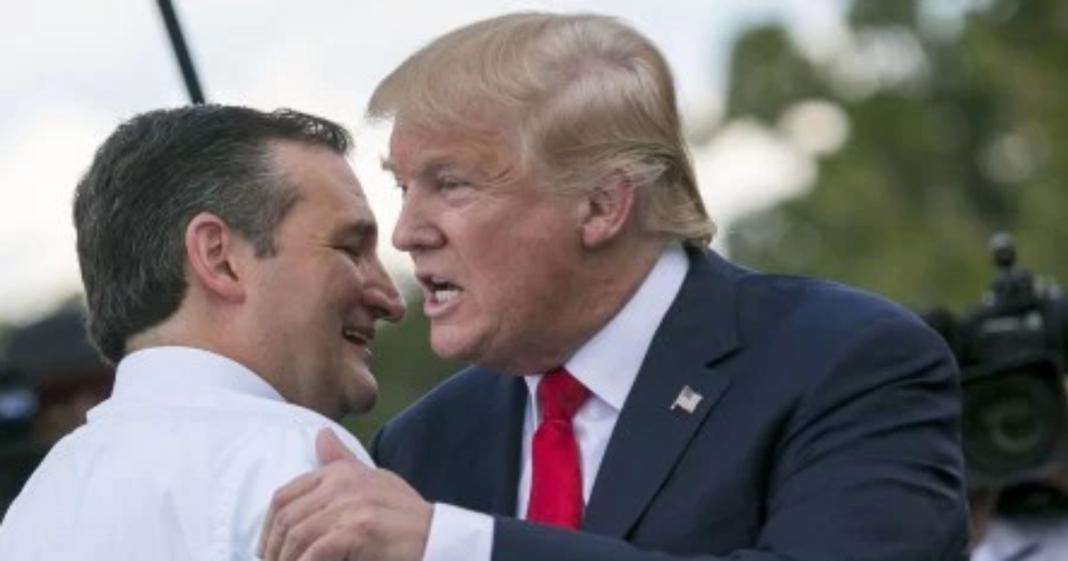 In an interview with Ted Cruz, the presidential hopeful was asked if he supported Donald Trump’s proposal to build a double-walled structure between the U.S. and Mexico.

The interviewer also asked Cruz if, after he is hypothetically elected, he would appoint Trump as his border guard.

Ted Cruz is one of the many strongly anti-immigration candidates in the Republican party.