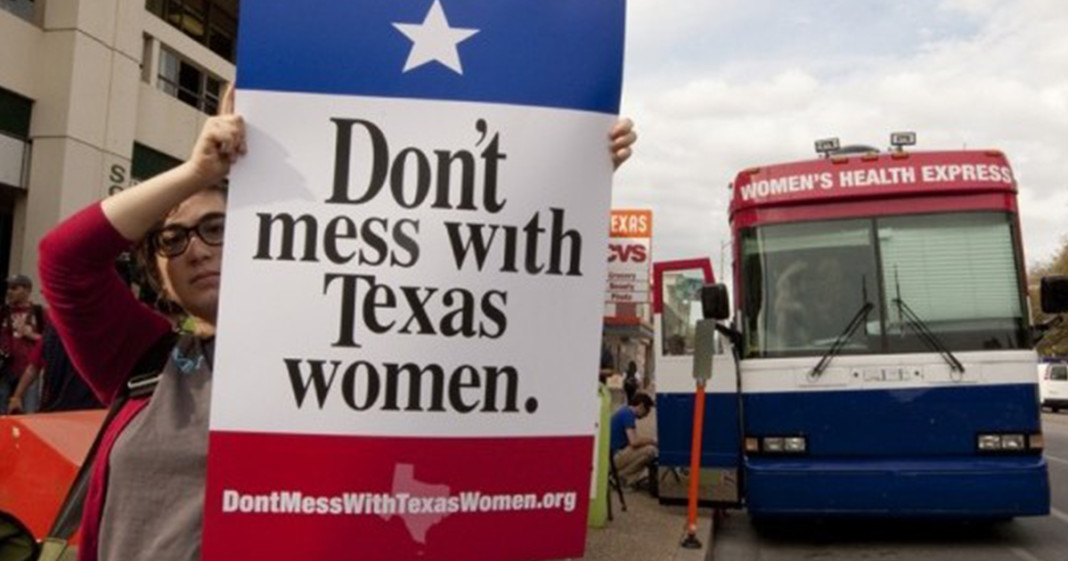 Charles Sauer, The Market Institute & Sam Sacks, The District Sentinel & Horace Cooper, National Center for Public Policy Research joins Thom. According to a new study from the Texas Policy Evaluation Project – between 100,000 and 240,000 women between the ages of 18 and 49 have attempted to self-induce abortion since 2013 – when the state passed a set of especially restrictive abortion laws. Those laws have caused half of the abortion clinics across the state to close so that there are only 19 clinics in the entire state of Texas that can perform abortions. There’s a number of ways to self-induce abortions – but without a health care professional – the woman’s life is at risk. Is the Texas GOP killing women? – Thom Hartmann’s Big Picture

Trump’s Base Is Abandoning Him Before The Election