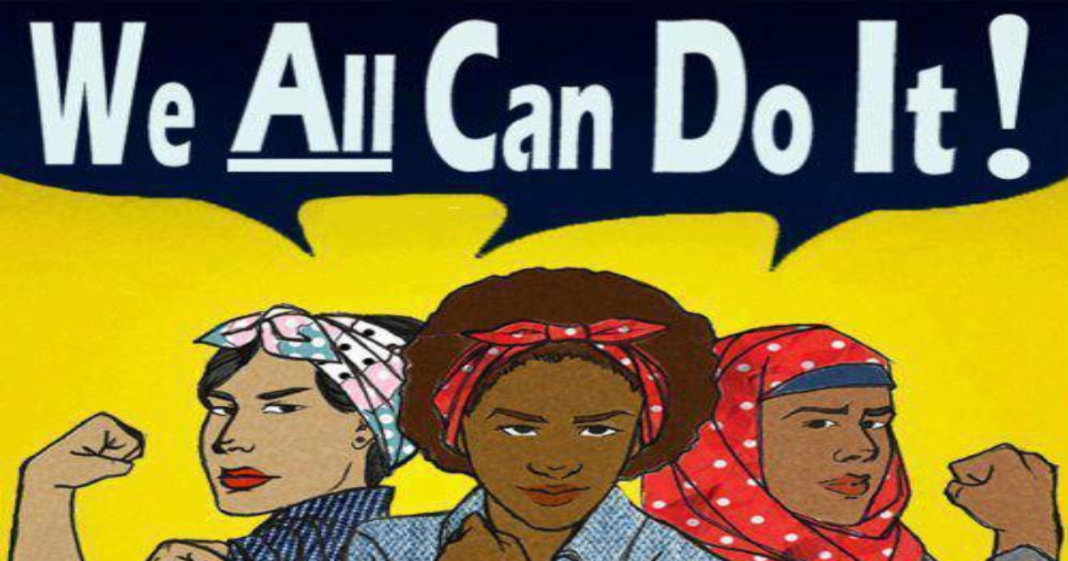 In an Op-Ed piece for the Huffington Post, Jillain Gutowitz wrote that she was proud to vote for Hillary Clinton based on Mrs. Clinton’s gender above all else.

Gutowitz argued that her opponents were all old white men who didn’t want to see a woman in the White House and who were infantilizing women by suggesting that solely voting based on gender was wrong.

“Would I vote for Hillary if she were a man? Sure!”

Gutowitz later argued that “a vote for Bernie is a cop out,” to avoid making a woman president.

I won’t take a Sarah Palin, a Michelle Bachmann, or even a Hillary Clinton. I want the best damned woman this world has to offer me. I have high standards for my gender because I know we can do better.

So in the meantime while we wait for a worthy female candidate to work her way to the presidential race, for 2016, Bernie Sanders is the best shot we’ve got. I won’t let some historical benchmark get in the way of an effective candidate who stands for improving the middle class and helping the poor.

If you truly insist on voting for Hillary based solely on her gender, you are telling poor women, minority women, and women all over this nation, that their very real social and economic concerns are all secondary to what the political elite want in a token woman elect.