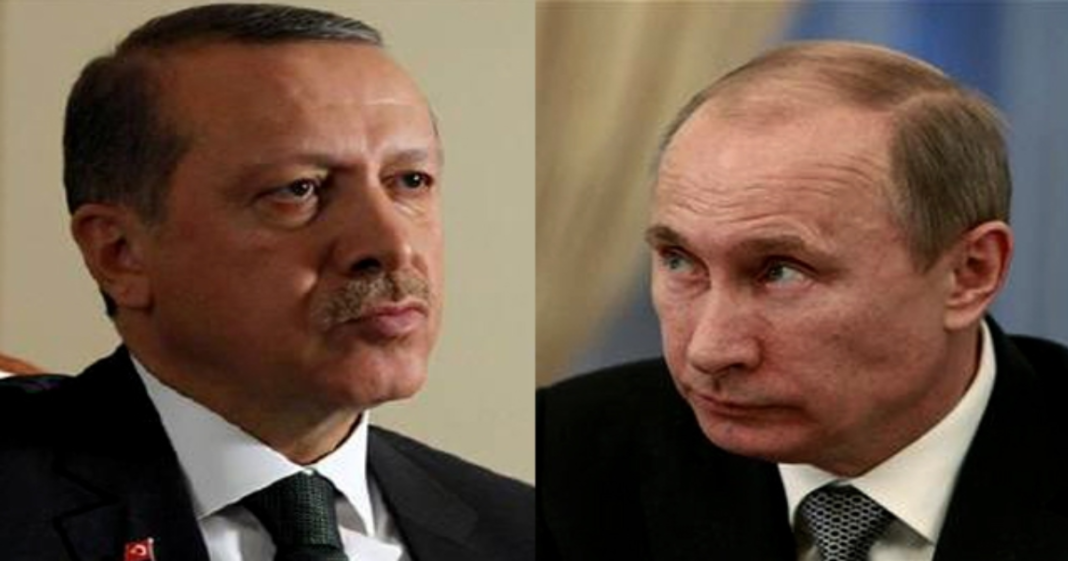 Turkish President Erdoğan has said this week that he is so deeply offended by the claims Russia has made regarding Turkey’s involvement with ISIS, that he will resign as President if Russian President Putin can prove the claim.

The growing conflict between Turkey and Russia began last week when Turkey shot down a Russian warplane they claimed was invading Turkish airspace. Turkish officials claimed that they warned the Russian plane 10 times before they took action and shot the plane down. Conversely, Russia claims they received no warnings and that the plane was within Syrian airspace. Furthermore, Russia has claimed that Turkey shot down the plane in an effort to protect their interests in the illegal Islamic State oil trade.

Turkey has responded by saying that Russia’s claims are false and slanderous, and Turkish President Recep Tayyip Erdoğan has announced that he would step down from his position as president if Russia were able to prove Turkish involvement with ISIS oil. President Erdoğan also called for Putin to resign if Russia fails to prove their claim.

In what has turned into a very serious episode of he-said-she-said, one can only hope that this conflict is resolved peaceably and that if Turkey truly is involved with ISIS oil, that they are brought to justice for their involvement with a terrorist organization.