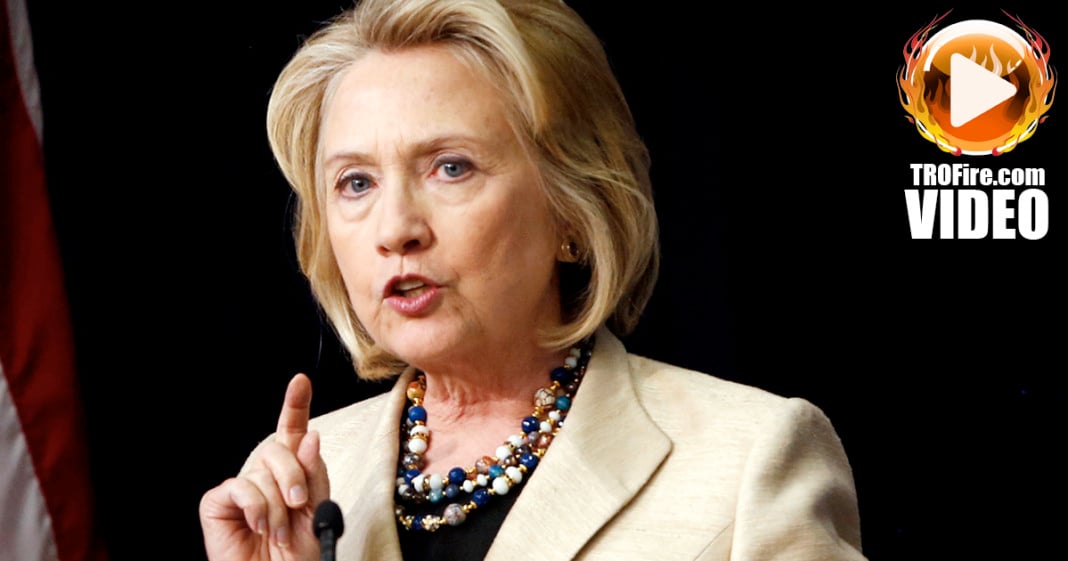 In the run-up to the 2012 U.S. Presidential elections, the “war on coal” talking point was used incessantly by the Republican Party. It wasn’t until nearly a year after those elections that the coal industry publicly admitted that the war on coal never existed in the first place, but that hasn’t stopped politicians from using that phrase when they want to attack the EPA or plans to limit U.S. carbon emissions.

The argument, according to the politicians who carry water for the coal industry, is that reducing carbon emissions will lead to a reduction in coal industry jobs, thus harming the U.S. economy. While reports show that the EPA’s carbon emissions rules will actually create more jobs than would be lost, the claim is still used to strike fear into the hearts of the people who depend on those dangerous jobs for their livelihood.

So how can you fight a battle that doesn’t exist while simultaneously easing the fears of American workers? Hillary Clinton has the answer.