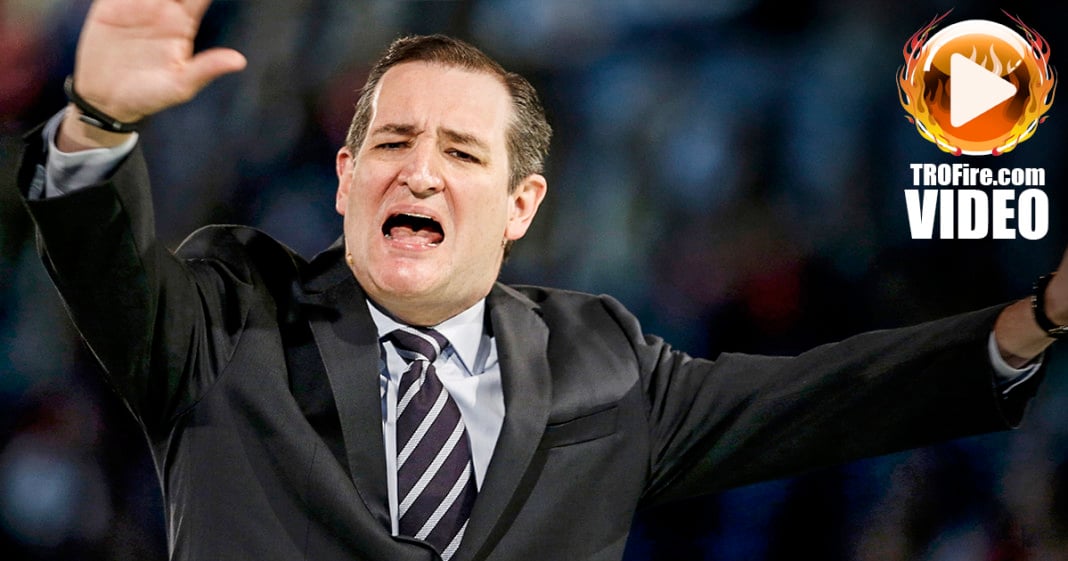 Ted Cruz is still doing all he can to paint the recent Planned Parenthood shooting suspect as a “transgendered leftist activist,” but it just isn’t working. When it comes down to it, Cruz just isn’t willing to admit that it’s his own voter base that’s clinging on to the extreme ideas that create such violence.