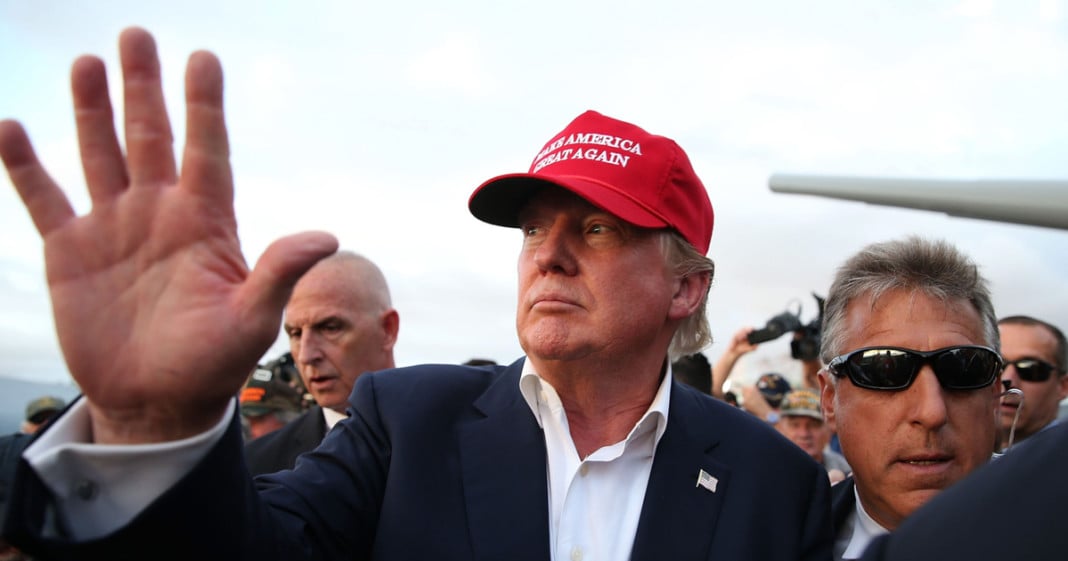 In a recent speech by Republican hopeful Donald Trump, the strangely coiffed man spoke to a rapt right-wing audience about the ways that Obama was a failure and how a Trump presidency would be different.

Trump disparaged fellow Republican office-holders by arguing that they make promises while campaigning that they do not keep once in office. Trump was seemingly indicating that he would not fall prey to such flip-flopping.

Anyone who believes that Republican officials will readily roll over for Democratic leaders has not been paying attention to the countless government shutdowns and filibustering that has occurred due to a complete lack of compromise in the Republican party. Trump is openly advocating for goverment stagnation while the audience cheers. A true evil genius at work. 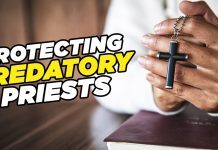