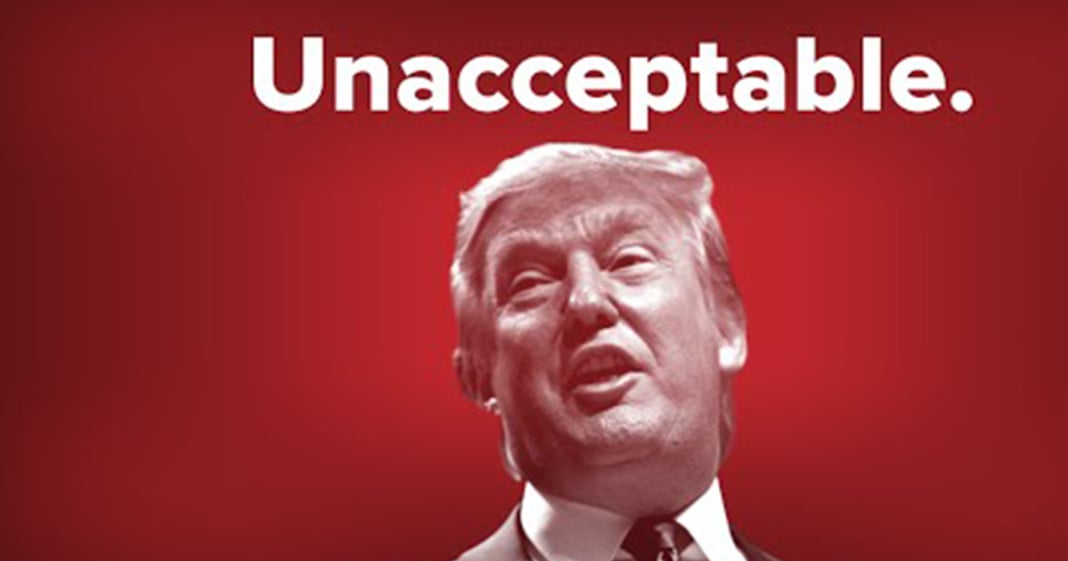 John Kasich has done something, and that something is in the form of a spectacular ad that leaves no part of Donald Trump’s ridiculous bigotry, hatred, and horrifying behavior untouched. To be fair, this ad could legitimately be called a public service announcement. Majority Report Contributor Michael Brooks sits in for Sam Seder today. – Sam Seder’s Majority Report