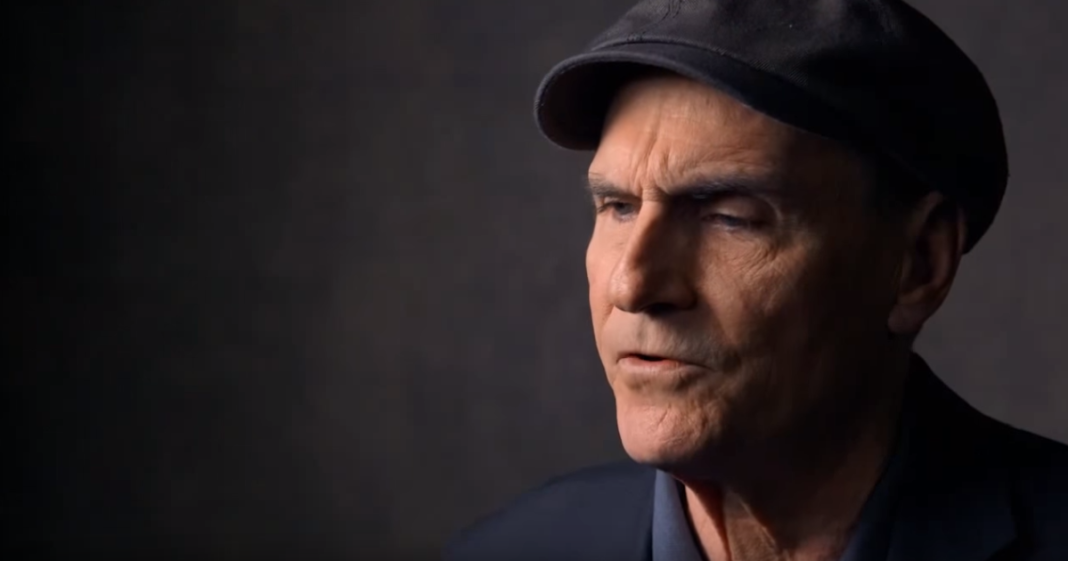 James Taylor, American singer-songwriter, says what some of us know all too well: Addiction is a genetic disease. To people who have an inborn weakness for alcoholism and drug use lurking in their genetic code, the pull of addiction is often beyond an urge, it is a destiny.

In an interview on Oprah Winfrey’s OWN, Taylor speaks about his addiction to heroin openly and honestly, urging viewers to run far and fast from the often intoxicating allure of an addictive substance.

“Avoid an addiction. That means if you like something an awful lot and it’s an addictive substance, run like hell,” Taylor says. “If you love it, let that be the last time you ever touched it.”

It’s a message that so many are powerless to heed, and a shift toward compassionate understanding of addiction is key to helping people escape the grips of substance abuse and in doing so, save lives.