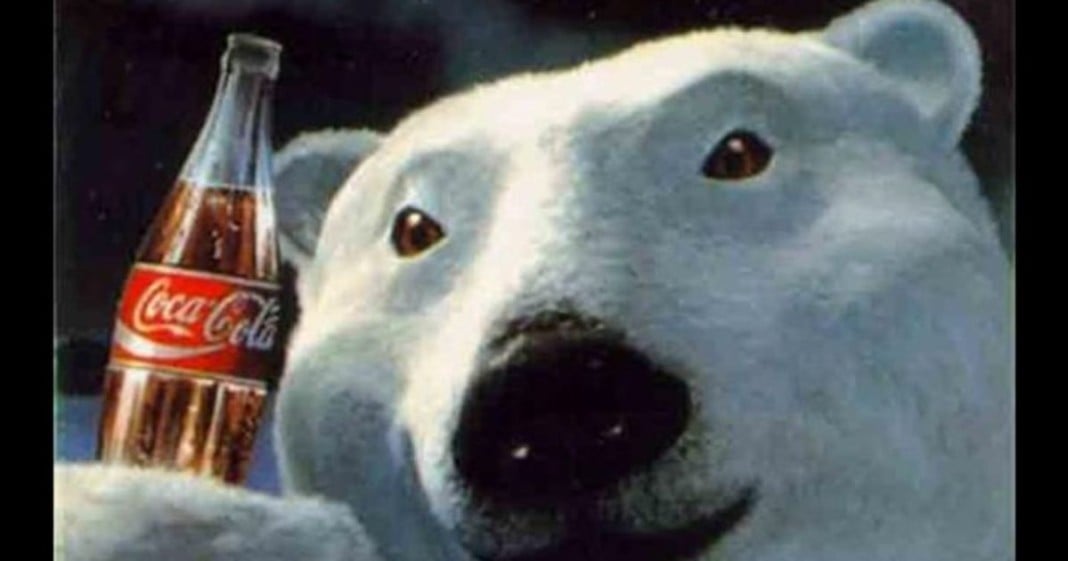 Coca Cola got its hand caught in the non-profit honeypot last week when the Associate Press reported on emails which showed that Coca Cola was heavily involved with an anti-obesity nonprofit in which they had previously claimed to have “no input.”

The Global Energy Balance Network received $1.5 million from Coke, but reported that the money was an “unrestricted gift,” and did not affect operations of the organization.

The emails released by AP showed that Coke had a hand in selecting leadership, a mission statement, and content for the organization’s website.

A proposal circulated via email at the company laid out a vision for a group that would “quickly establish itself as the place the media goes to for comment on any obesity issue.” It said the group would use social media and run a political-style campaign to counter the “shrill rhetoric” of “public health extremists” who want to tax or limit foods they deem unhealthy.

The nonprofit organization has discontinued all operations in response to the revelation.

That a company which depends on sugar addiction and obesity to keep itself in business has had a significant influence on an obesity fighting organization is deeply disturbing.