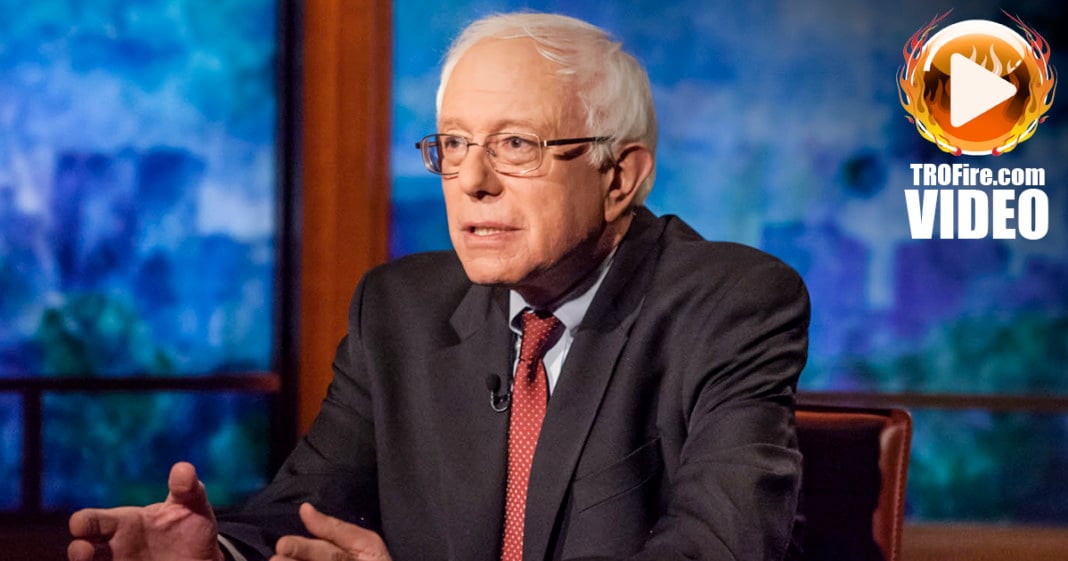 So far, in every Democratic debate that we’ve had, Senator Bernie Sanders has brought up the fact that climate change is the greatest national security threat facing America today.

And he is spot on with his analysis.

While his claims were attacked by his opponents on the Republican side, the Pentagon has been making the claim that climate change is a national security threat for the last 12 years.