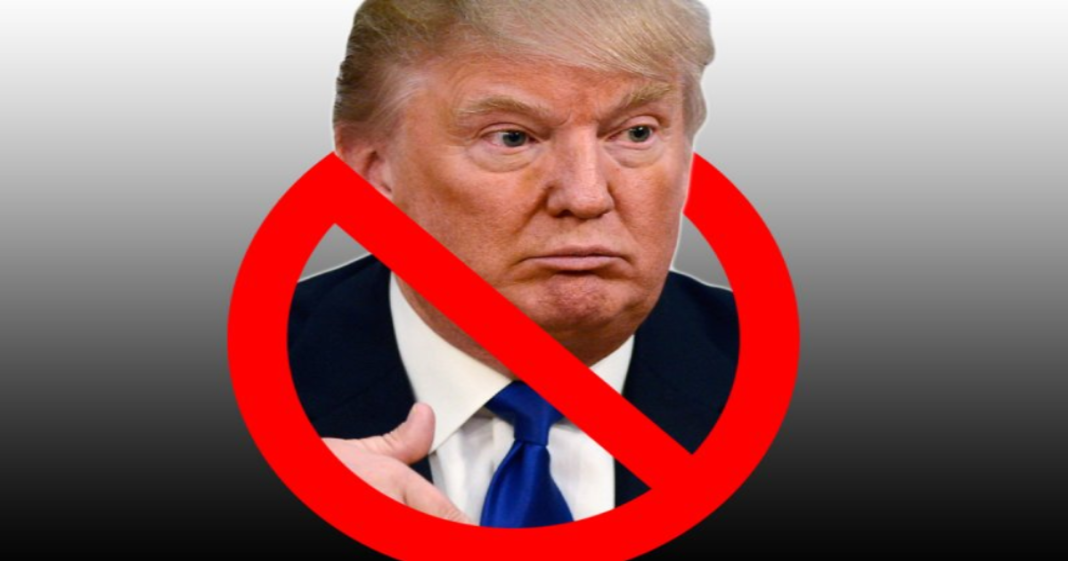 Former Republican New Hampshire Governor and former White House Chief of Staff John Sununu has managed to do what no other GOP-er could: Make Ring of Fire support a Trump candidate nomination!

How did he do it? By promising that a nomination for Trump meant total destruction for the entire Republican party.

“If trump is the nominee, we Lose as republicans, we lose the senate, we lose most of the house, and we lose the presidency. It is nice to go for somebody that has got hot rhetoric, that makes ya feel good, but this is someone who has turned off 80% of America. He may have the support of 25% of the Republicans which is about 12% of America, but 80% of America really does not like this man”

When you put it that way, Trump doesn’t sound so bad after all.