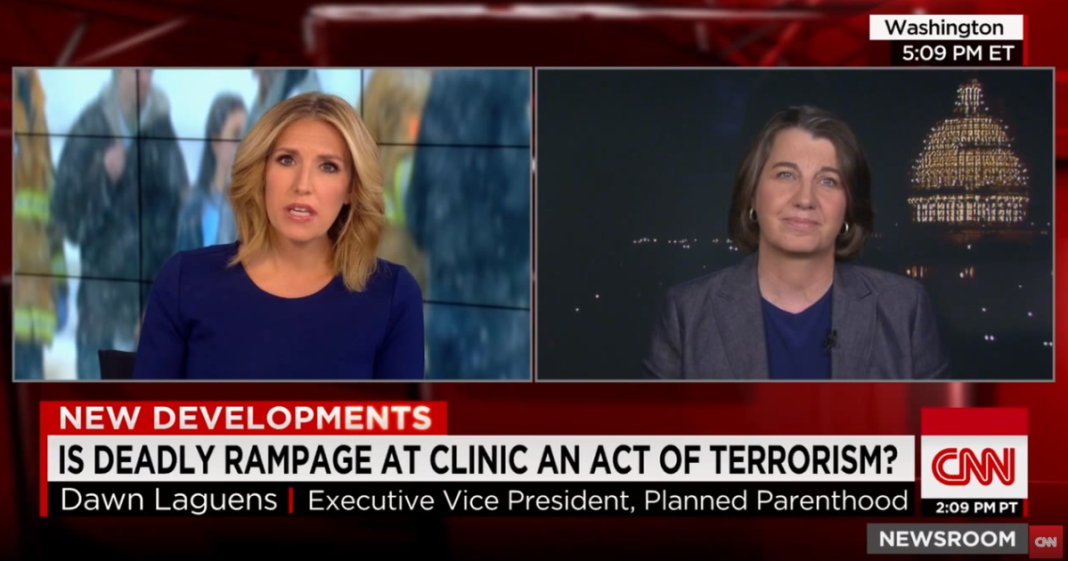 “I think it is disingenuous to say we all need to step back. We’re not the people out there telling other people what to do. We’re not out there protesting as they try to receive health care. And we’re not saying things that are being quoted by the people who perpetrate this kind of violence.”