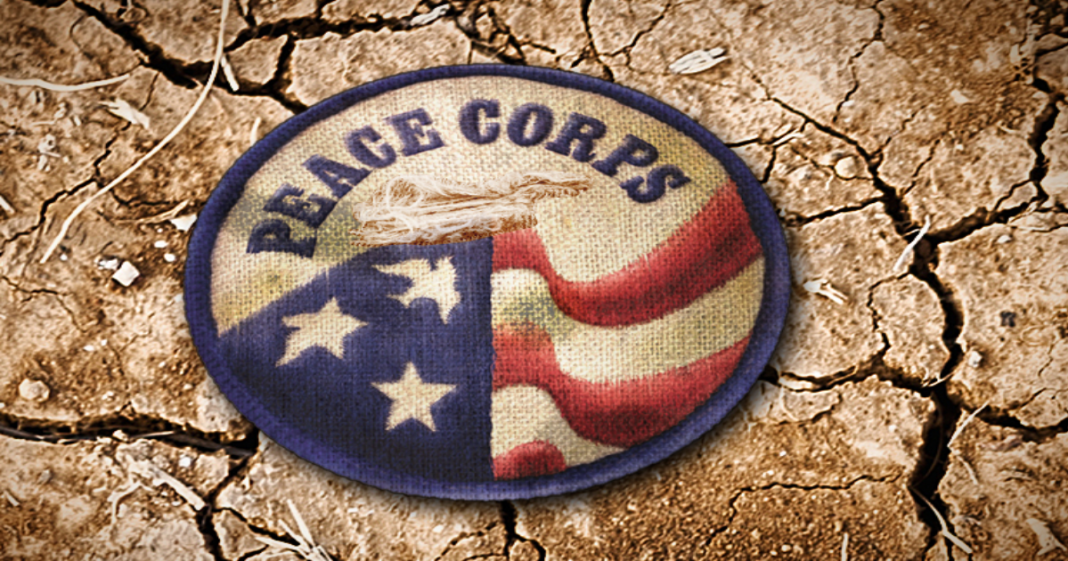 These are the words of Danae Smith, a former Peace Corps volunteer who was serving in the Dominican Republic where she was assaulted by two local men in April. When Smith reported the assault to the Corps, she was told that she should have done more to prevent the attack. Within a week, the Corps sent her home.

A recent survey in the Peace Corps has concluded that one in five members have experienced some form of sexual assault.

This is not a recent issue, and the Corps has been aware of the victimization of its volunteers for a long time. In 2011, the Peace Corps was forced to face this rampant rate of sexual violence in their organization when the organization faced intense scrutiny. As a result, congress passed a law and the agency vowed then to provide more supportive services to victims.

The Peace Corps brought on a nationally recognized leader in victims’ rights to advocate for Peace Corps volunteers in 2011, but now in 2015 she has been fired after trying to carry out the job she was hired to do.

“I pushed the agency to really do what they have the capability of doing,” Green said. “And that’s what’s so frustrating because they have the ability to do this and it is a choice not to.”

Yet now in 2015 many volunteers say they felt blamed and targeted after reporting their rape and assault cases. What the Corps vowed in 2011 may have been genuine, but it has clearly not been carried out adequately, and Smith and others like her are the unlucky victims of the Corps’ negligence.