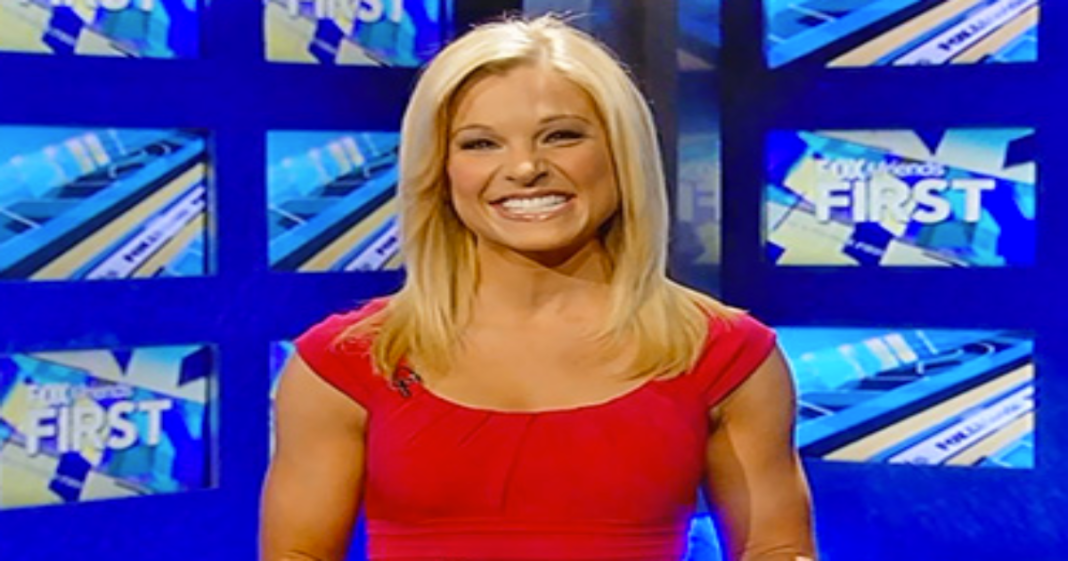 Fox and Friends host Anna Kooiman got a bad case of the giggles on a recent show while she was giving the rundown for the day’s talking points. As Kooiman read off the morbid details of a man’s death, she couldn’t help but to chuckle.

The story was that a burglar attempted to enter a home through the chimney, getting himself stuck. The unidentified man was then roasted to death as the resident of the home lit a fire in the fireplace. Reportedly, the resident only called the police when they heard the screams coming from their chimney, but rescuers were too late and the man died.

Hasn’t this happened before? Oh yes, in 2010, 2011, and even earlier this October just to name a few recent ones. The real story here is why so many people are stupid enough to get themselves trapped in chimneys, but that’s a story for another day.

Point is, Kooiman should have the professional acumen to control herself during a news story of a man’s death, no matter the circumstances.