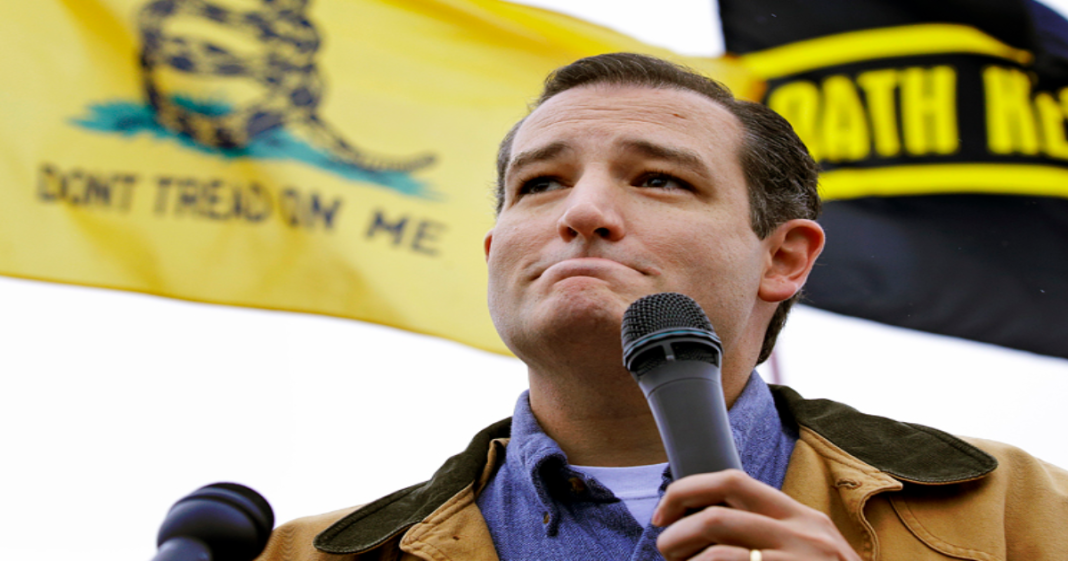 During a campaign stop in Iowa, Ted Cruz attempted to dismiss comments that terrorist Robert Dear made pertaining to “no more baby parts,” by ridiculously insinuating that Dear was an “independent and a woman and a transgendered leftist activist.”

Due to a probable clerical error, GOP airheads like Cruz are flocking to push the blame for domestic terrorist Robert Dear off onto anyone they can. For now, they are putting their hopes in the Colorado voter’s registration which has a Robert Lewis Dear Jr. listed as a politically unaffiliated woman.

If Dear were truly the “transgendered” individual that the GOP is hoping he is, it might have come up during the interview with his ex wife in the New York Times. As it stands, these records prove nothing more than the fact that our voter registration system isn’t foolproof and that the GOP is truly feeling the heat from the blame coming their way.