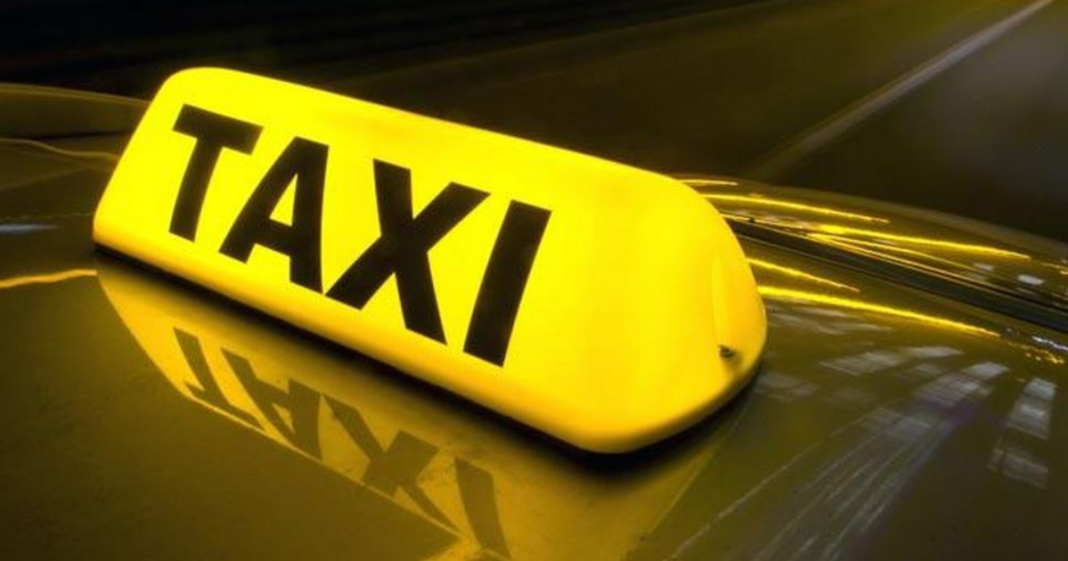 This Thanksgiving, nearly two weeks after the Paris Massacre and mere hours before the Planned Parenthood attack, a Muslim taxi cab driver in Pittsburgh was shot by a man who appears to have been motivated by Islamophobia.

The unnamed Moroccan immigrant has been living in the U.S. for 5 years. The passenger he picked up early Thanksgiving morning asked him where he was from and then began talking about ISIS. When the driver dropped the man off at his destination, he was asked to wait while the passenger retrieved his wallet from inside the home.

But the man didn’t come out of the house with his wallet, he came bearing a rifle. The driver sped off in terror and gunshots rang out, hitting the driver in his upper back.

This is simply the latest in a long string of vicious attacks on innocent people whose only crime is the color of their skin and the religion they adhere to.

Why is our administration not speaking out more strongly in support of Muslim Americans? If they continue to ignore it, dozens more innocent victims will be brought to the forefront of this terrible rash of ignorance in our nation.

Read more about this story at The Huffington Post.