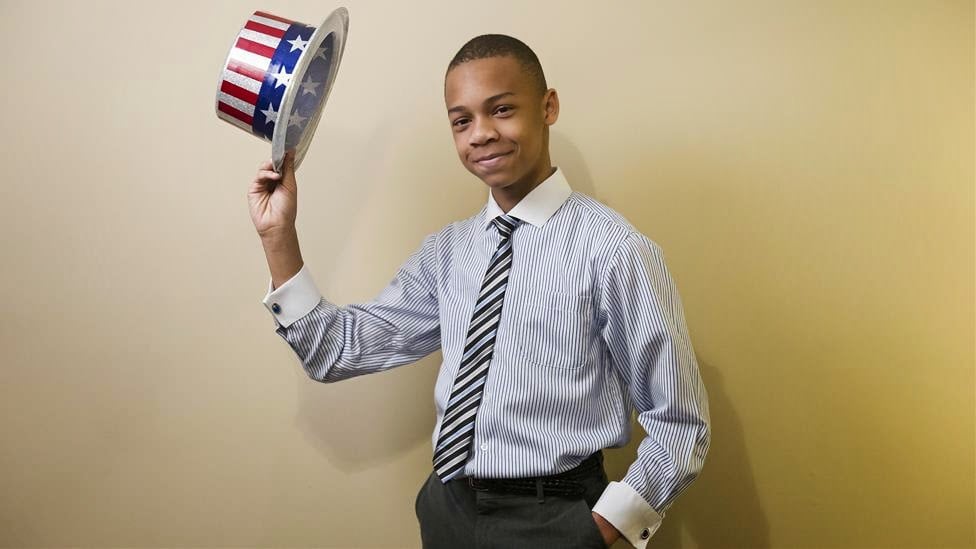 The internet is an interesting and unique (weird) place where young teens can find lucrative fame on various social media outlets. One such teen is CJ Pearson, who has gained quite a following by being a 13-year old outspoken conservative.

Well, it turns out that 13 year old kids don’t really get politics and Pearson has changed his stance several times while being in the spotlight. Pearson realized that he was ignoring racial issues that truly bothered him in order to retain his racist conservative fan-base, and after seeing the shooting of Laquan McDonald he could no longer hide his political differences with the party he championed.

At each turn in his long and illustrious political career, the media has closely followed Pearson’s ideological shift. But why does anyone care about this kid? Maybe it is because a young black conservative is a bit of a rarity in the current political climate.

Nevertheless, this kid is just that- a kid. Why are we talking about him again?