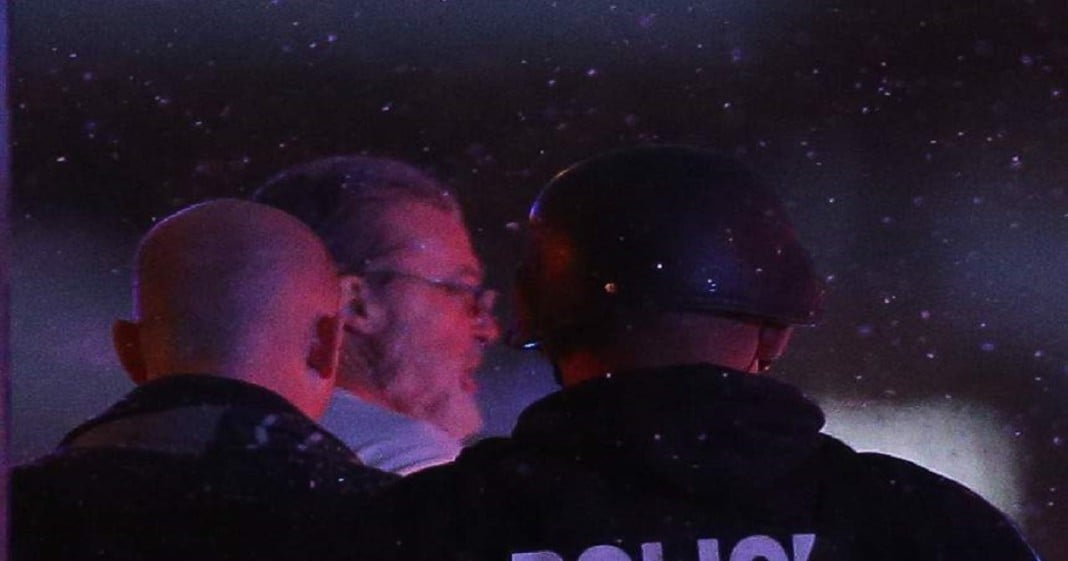 In the aftermath of the Planned Parenthood attack and the death of three people, investigators and journalists alike are searching for a motive in shooter Robert Lewis Dear’s past.

So far, no one has turned up any religious extremism or obvious bigotry, but Dear has had a history of unstable relationships with his family and neighbors and even a run-in with animal cruelty.

“the alleged gunman has been arrested twice before, once in June 2002 for “peeping tom” charges, and once in January 2003 for animal cruelty. As The Daily Beast reported, Dear was found not guilty on the animal cruelty charge, and the peeping tom charges were dismissed.”

A lot of information is yet to be obtained in this case, but because investigators have revealed that Dear mentioned something about “no more baby parts,” we no longer have to speculate about his motive.

Read more at The Daily Beast.