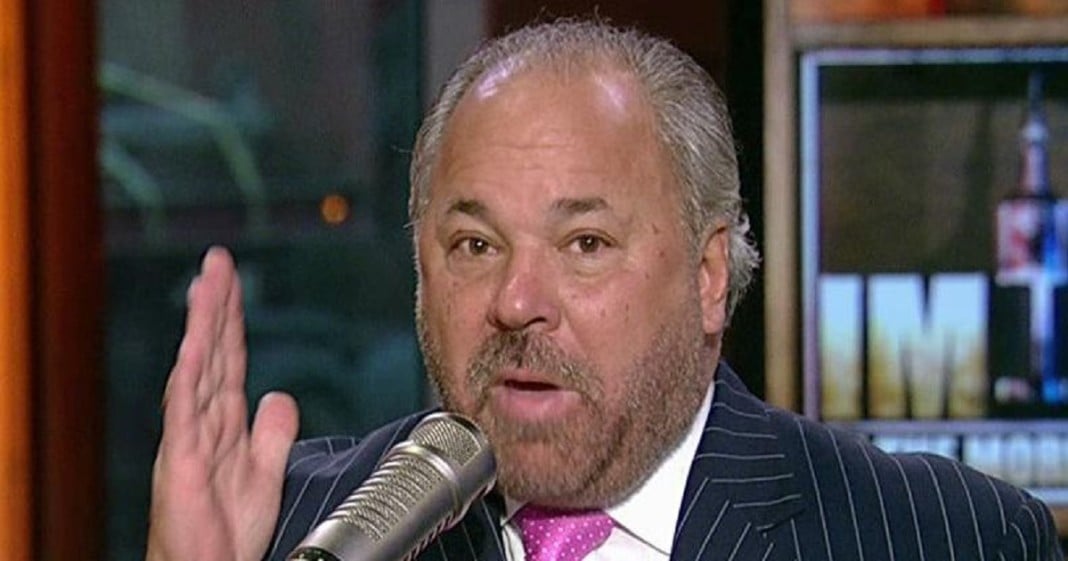 During Friday’s Planned Parenthood hostage situation, Fox News brought retired detective and former Arby’s spokesman Bo Dietl on the show to weigh in on the situation.

Dietl who has shown in the past that he has no regard for people‘s rights, said that the restriction and reduction of military-grade weapon use in police forces caused by Obama was to blame for the persisting hostage situation.

“This is our president acting like a fool again,” Dietl said.