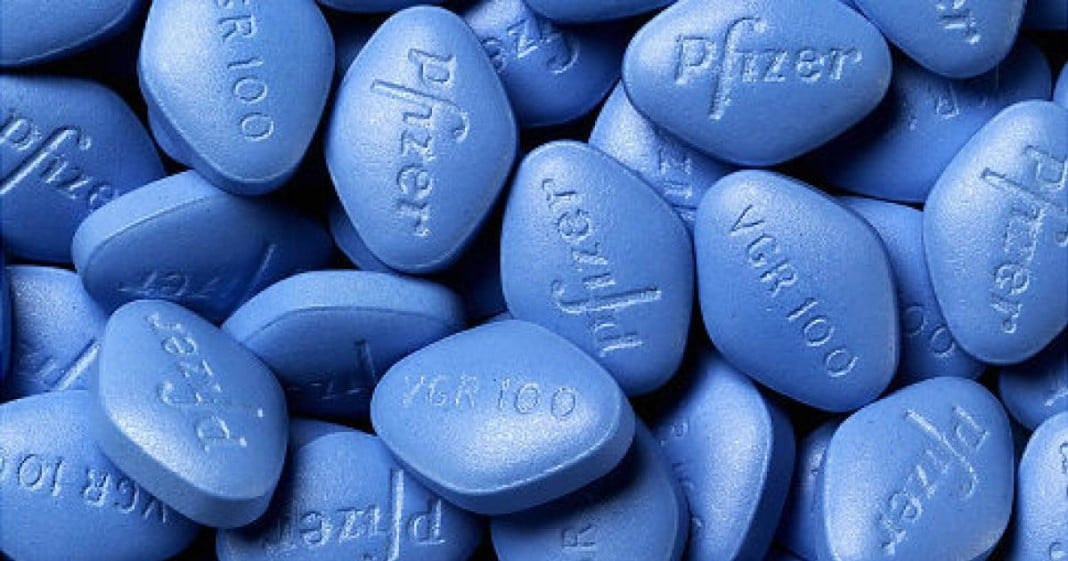 Drug giant Pfizer has merged with Irish company Allergan in order to benefit from tax evasion by relocating its headquarters to Dublin.

Pfizer is the most recent in a long string of companies who have taken advantage of tax shelters in order to avoid paying taxes that our government requires and our nation needs. They consistently get away with it because they are billion dollar corporations who can afford to employ extremely evasive tactics to skimp on the money they invest in a country that has given them everything.

Simon Jenkins from the Guardian calls for reform:

“Tax havens should be illegal in international law. They are patently unfair. They protect money laundering and crime. They bear few of the costs of the modern nation state, while sucking those states dry of the revenue needed to sustain them.

It is simply wrong for massive tax dodging to be tolerated within the western trading economy. It discredits the law. Yet it continues.”

What can be done to eliminate these sorts of shady tactics that drain money from the U.S. government? The poor and middle class citizens of this country cannot simply “relocate” their family and jobs in order to save on taxes, so why should giant corporations be able to do so?

Read more at The Guardian.