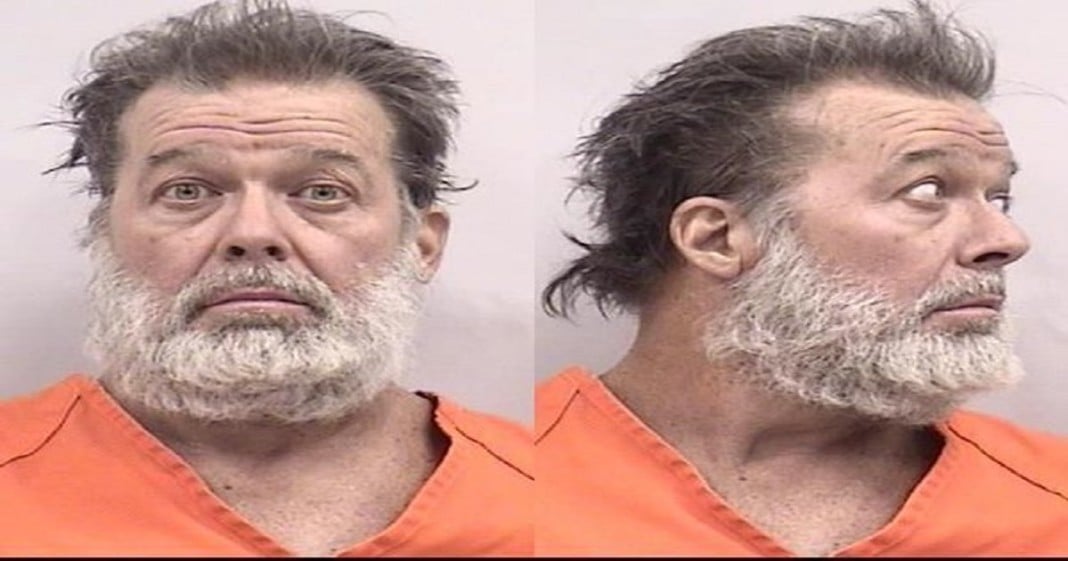 On Friday afternoon, a gunman held up a Planned Parenthood in Colorado Springs, Colorado where he injured 15 people and murdered three, including a police officer.

It has not yet been confirmed whether the attack on the clinic was politically motivated. The gunman, Robert Lewis Dear from North Carolina has not indicated his motive, though with the political environment surrounding Planned Parenthood, it is much more likely that Dear chose the clinic for extremely ignorant and probably religious reasons.

Clearly the man must be severely mentally ill to commit such an act, but if he truly intended to attack a Planned Parenthood, it could only be through the urging of the GOP party and the violently false rhetoric people like Carly Fiorina have spread.

Planned Parenthood is an indispensable resource for women and families nationwide, providing important health resources like cancer screenings, birth control, and family planning. For someone to inflict violence and terror upon such an important organization and upon innocent people is absolutely disgusting and whoever is responsible, in any degree, deserves to feel the full weight of guilt for what has happened on this blackest of Fridays.