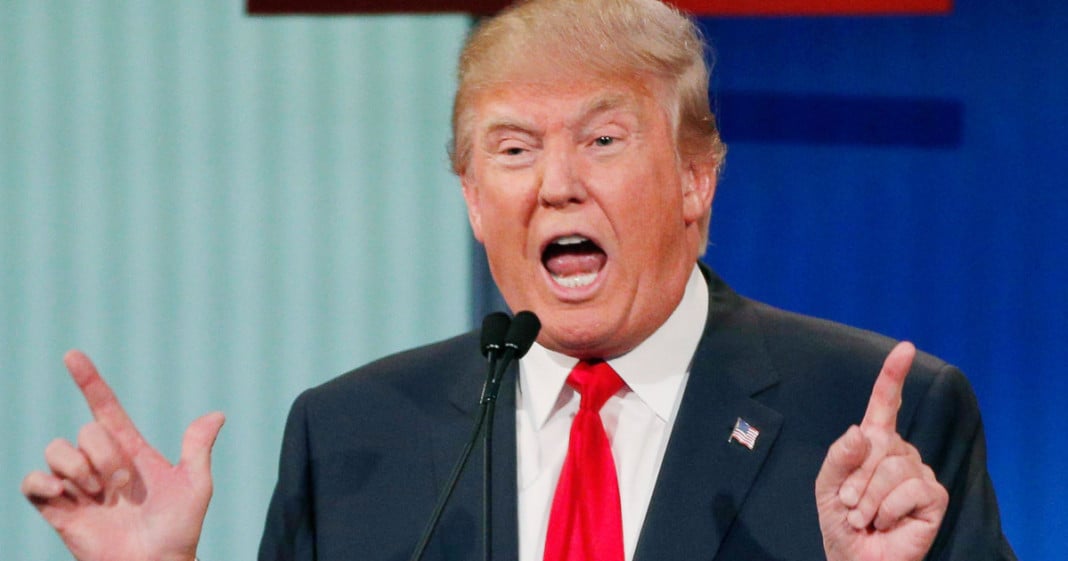 John Kasich and Donald Trump have been butting heads quite a bit lately as the more moderate Kasich attempts to discredit Trump by pointing to the poisonous and violent rhetoric the real estate mogul has been spewing at rallies and interviews.

The ad campaign Kasich has launched has been an effort to remind Christians that their religious freedoms cannot be guaranteed under a Trump presidency who has openly argued for a religious-based database on Muslim Americans. The ad paraphrases the famous poem written by Pastor Martin Niemöller which reads:

First they came for the Socialists, and I did not speak out—
Because I was not a Socialist.

Then they came for the Jews, and I did not speak out—
Because I was not a Jew.

Then they came for me—and there was no one left to speak for me.

Kasich should know, though, that a good percentage of his party is all for Trump’s racism and xenophobia and they believe their special Christian faith is safe with their new savior.