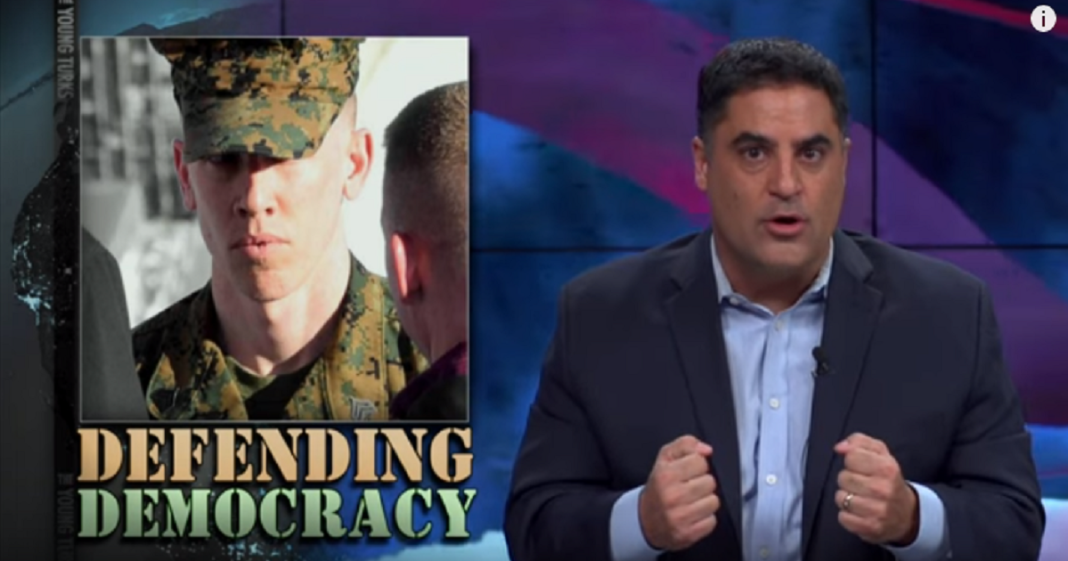 The Young Turks reported in a video released on Tuesday about a fundraising campaign they wholeheartedly are endorsing in an effort to remove Corporation interests from elections in America.

The cleverly named Wolf PAC was created in 2011 in order to fight corruption in American politics with goals to reverse Citizens United and remove corporations’ ability to contribute giant sums of money to campaigns in order to gain favor and promote corruption.

Host Cenk Uygur urges anyone who believes that we are not living in a democratic society while we are under such governmental corruption from corporations to join the PAC and donate money, time, and effort to a worthy cause.