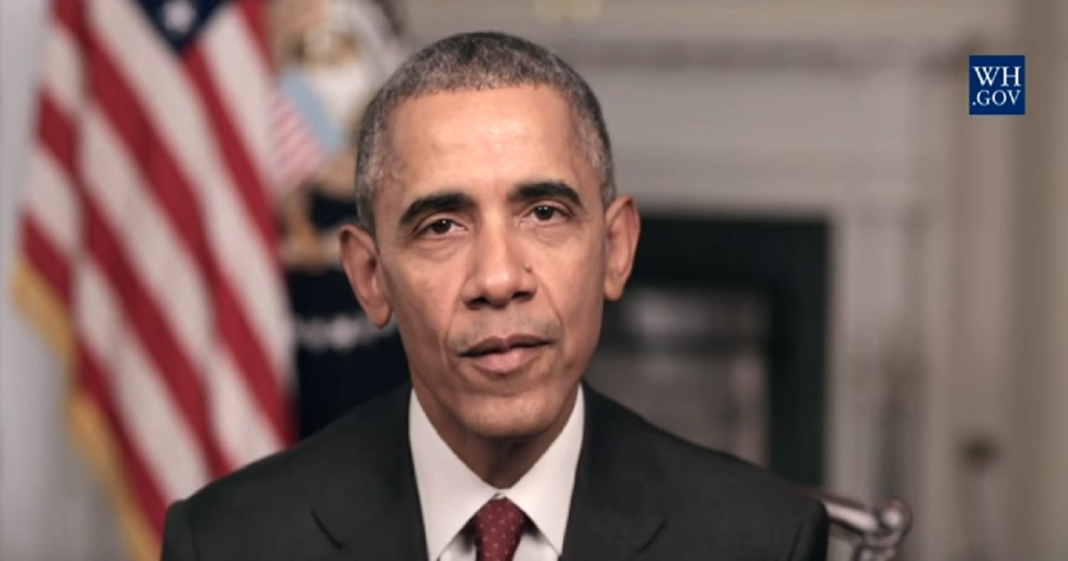 President Obama has not held back on Republican government officials who have spoken out against the U.S. refugee situation, accusing them of being “scared of widows and orphans,” among other things.

On Thanksgiving, Obama released his weekly address focusing on the history behind the holiday to once again reaffirm to the American people that taking in refugees is the cornerstone of our nation. The President highlighted letters he has received from families across the country offering their homes, money, and time to refugees in order to do their patriotic duty.

The President didn’t sling any mud this time around, but his calm reaffirmation of American values might just speak even louder.