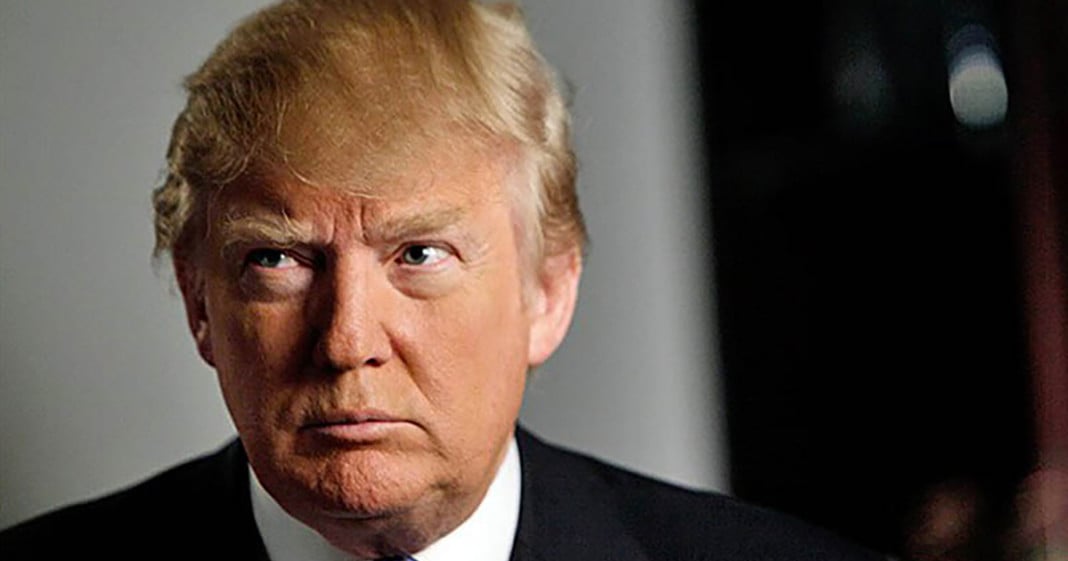 Neil McCabe, One America News Network & Ari Rabin-Havt, -The Agenda/SiriusXM Progress/The Benghazi Hoax & Charles Sauer, The Market Institute all join Thom. Trump isn’t just ramping up hate for Muslims – he is now turning it on black Americans. At this point it’s becoming very clear that this kind of behavior from Trump and his supporters isn’t coincidental – it’s part of a pattern. And it’s part a pattern that played out all-too-dangerously 70 years ago in Italy, France, Germany, and Spain – and ended up engulfing the world in the deadliest war in human history. – The Big Picture