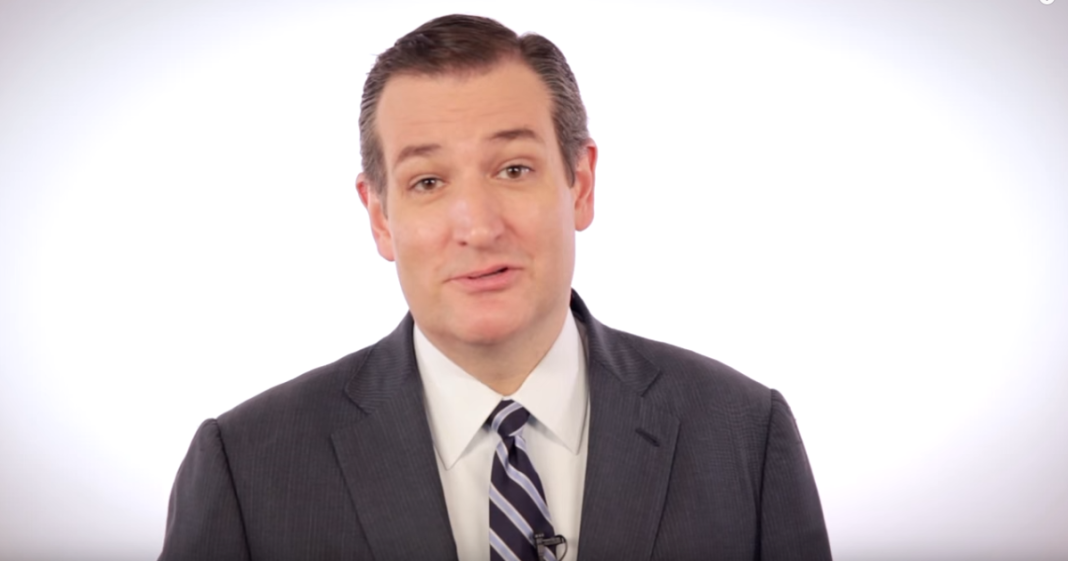 For most of the election cycle so far, Ted Cruz has quietly waited in the background as more popular candidates have battled it out in the spotlight. But as Ben Carson’s campaign begins to sputter out under a laundry list of blunders and lack of knowledge about just about anything, the sneaky Cruz has begun to make his way to the forefront of the GOP race.

Recent Iowa polls show Cruz nipping at Trump’s heels with 23% to Trump’s 27%. Cruz has long been one of the Tea Party’s favorites, with his slimy son-of-a-preacher attitude and his far-right social values. Cruz’s persona may be paper thin, but that thin layered has been polished until it shines and the GOP is eager to latch onto a candidate that doesn’t blurt out false information at every turn.