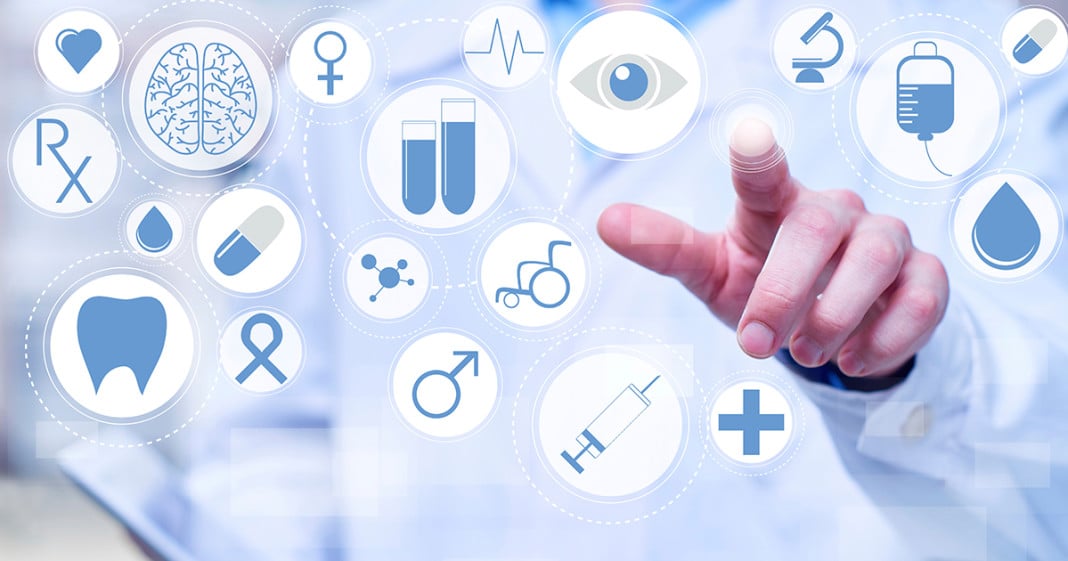 Bernie is campaigning on expanding Medicare for all – a position which has helped him earn the endorsement of National Nurses United – but has also made him the target for conservative think tanks who want to dismantle the ACA along with Medicare and Medicaid. Back in September – the Wall Street Journal ran it’s provocative hit piece that alleged that Bernie Sanders’ plan would cost EIGHTEEN trillion dollars. And then an op-ed in Forbes less than a month later cited the Wall Street Journal’s piece and marveled at the FIFTEEN trillion price tag. But where do those numbers come from? The Wall Street Journal’s piece offered research from economist Gerald Friedman. There was just one problem – the Wall Street Journal and Forbes cited the research without mentioning Friedman’s conclusions. Because the actual findings show that switching to a Medicare-for-All could help businesses and governments save up to 5 trillion dollars over 10 years. Here to explain how medicare-for-all could save money – and lives – is Professor Gerald Friedman – professor of economics at the University of Massachusetts at Amherst. – The Big Picture