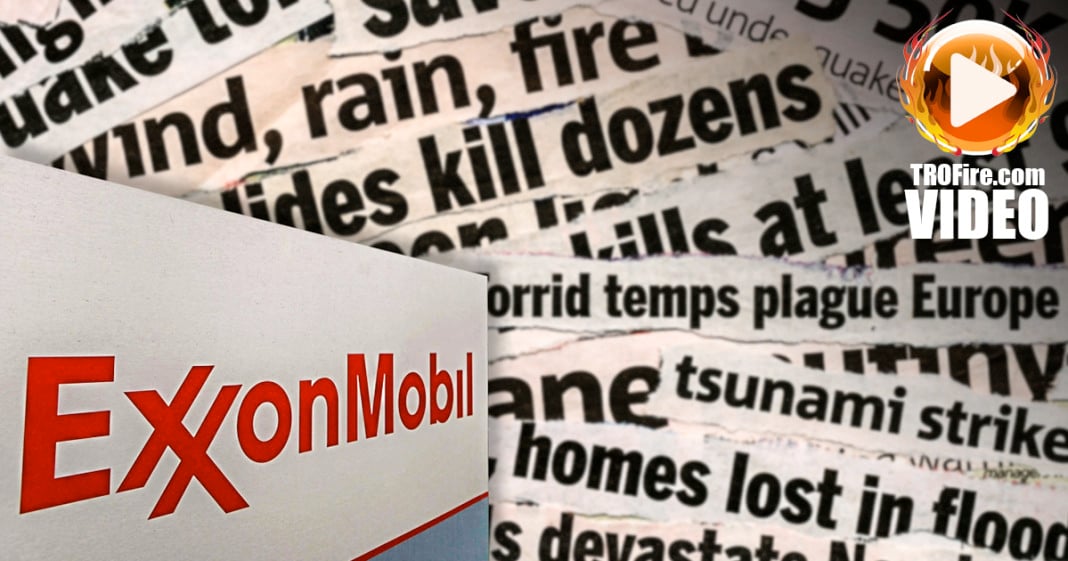 Late last year, New York Attorney General Eric Schneiderman served Exxon a subpoena. The subpoena is part of a state investigation into whether Exxon misled the public about the risks of climate change.

Exxon has promoted climate change denial through their pals at ALEC.

America’s Lawyer, Mike Papantonio, fills in for Thom Hartmann on RT’s The Big Picture to discuss Exxon’s long history of bankrolling ALEC, and its role on ALEC’s corporate board. Joining Pap is Brendan Fischer – General Counsel of the Center for Media and Democracy.