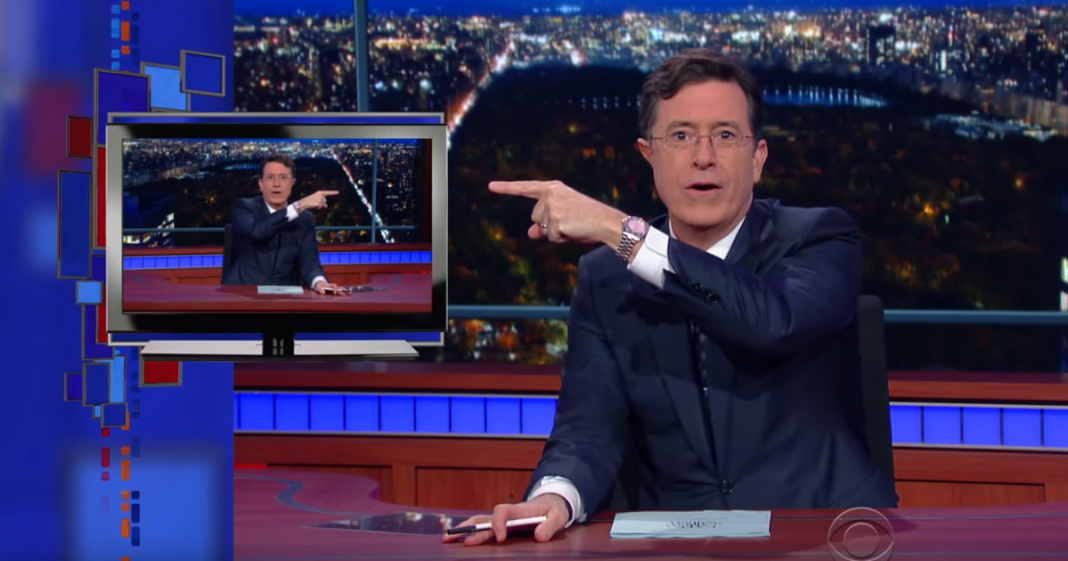 While most sane Americans will hope and pray for a Donald-free White House next year, there is a small demographic of people who want Trump as president for a very selfish reason: Comic material.

Yes, every Saturday Night Live writer, every late night talk show host, and every Joe Schmo in a two-bit comedy club goes to sleep every night praising the comedy gods for their great fortune.

Imagine how stale topical humor would be right now if we had a quiet race between, say, Martin O’Malley and John Kasich. Maybe that would be a better race because it would consist of a lot less “Muslims are terrorist” and more actual political discussion, but who wants that?

We want our Colbert, mercilessly mocking the insane man who threatens to take over our government. We want our late night sketch with a seemingly endless number of bumbling Fox News characters saying things that are so ridiculous they might just be true. So this thanksgiving, while little Seth Meyers and John Oliver are counting their blessings, you can be sure that Donald Trump will be squarely in the middle of the list.