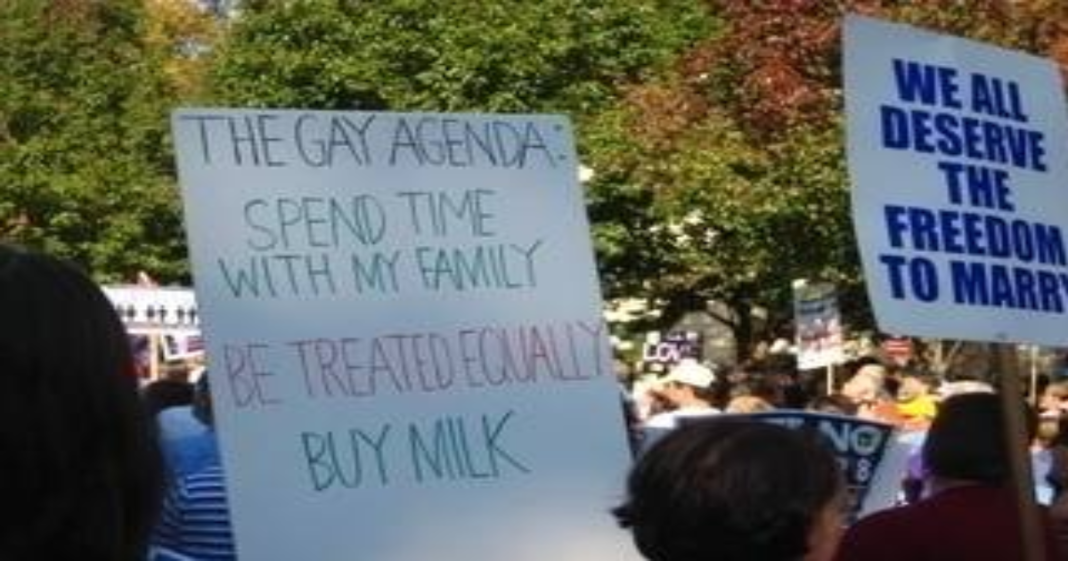 It’s not the holiday season if Aunt Gerty doesn’t launch into her yearly condemnation of the homosexuals, the illegal aliens, the P.C. police, and that damned Obama. Of course, this year might be a bit more tense when Cousin Chris brings his new male love interest to dinner.

Luckily, Gerty need not spend her precious time digging in her bible to locate all the verses and proverbs that might be bent and stretched to their limit in order to rationalize her baseless rants, because the infamous Kevin Swanson, extremist preacher extraordinaire, has conveniently wrapped all of the hateful anti-gay verses into one short clip!

At the same rally which featured three of the GOP presidential hopefuls a few weeks ago, Swanson claimed that there is biblical justification for the execution of homosexuals. Many right wingers no doubt loved it, and now Gerty can spend the time Swanson saved her on making “All Muslims are Terrorists” doilies for the grandkids.

Don’t you just love the holidays?