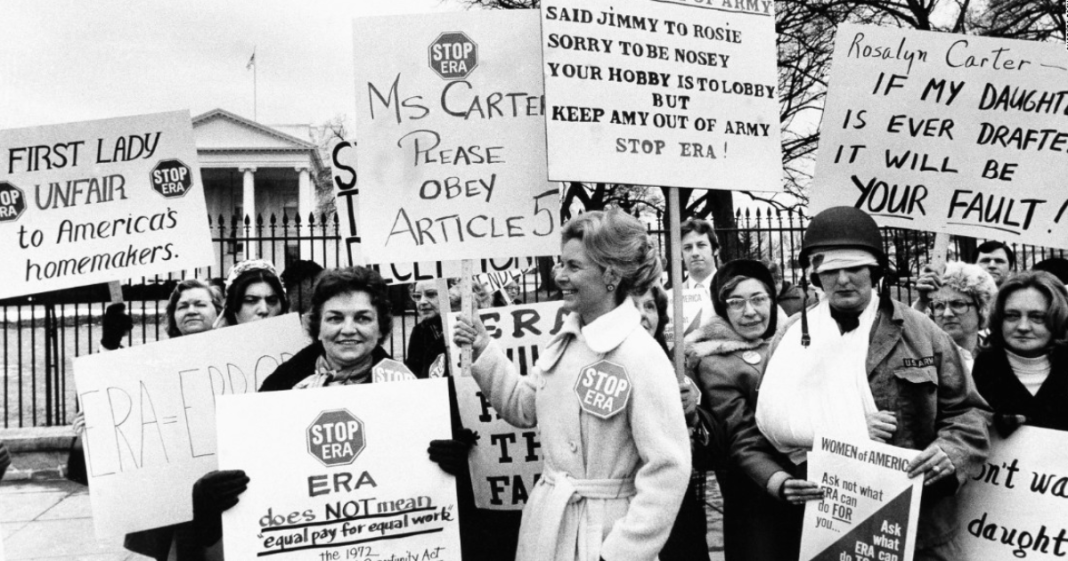 Phyllis Schlafly has a long and illustrious history of hating feminists, other races, homosexuals, and anyone who stands in direct contrast to “traditional values.”

Most recently, this delusional stance has manifested itself in a praise of Donald Trump’s idea to mimic the infamous Operation Wetback in order to deport all U.S. residing illegal aliens.

“Every time they say, ‘You can’t deport these people, in my mind’s eye, I see the picture of those railroad cars carrying the illegals out of our country when Eisenhower deported them. They say it was a failure. It wasn’t at all,” Schlafly told WND in an exclusive interview. “In my mind’s eye, I see those railroad cars full of illegals going south. That’s what they ought to do.”

Yes, Schlafly seems to look back on the violent deportation of people who suffered immensely after being dumped in uninhabited desert the way most of us would look back at our fondest childhood memory: With a sigh and a gentle shake of the head as we reflect on the good old days when things were simple and brown people didn’t have rights.