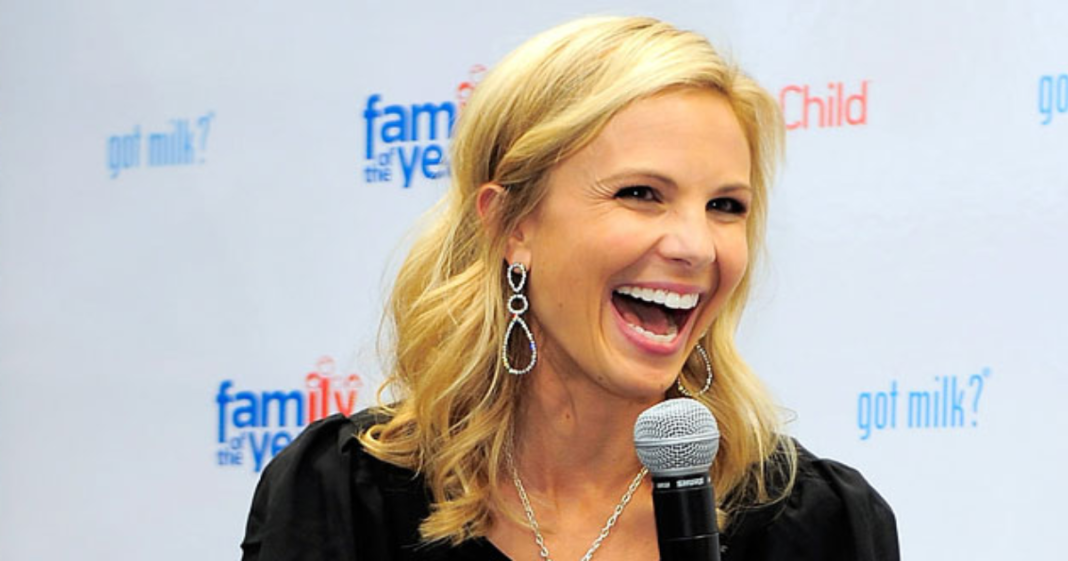 Fox and Friends co-host Elisabeth Hasselbeck has broken the hearts of everyone at Ring of Fire as she announces that she will be retiring in late December from broadcast television in order to focus on raising her children.

Hasselbeck’s 14 years in television has been a long string of invaluable contributions from her time as a Survivor contestant (our personal favorite Hasselbeck), to an air-headed contributor on The View, to her hard hitting journalistic values on Fox and Friends.

“Oftentimes, the most difficult decisions are between two great things. Throughout my 14 years working in television, I have never experienced a more positive and thoughtful atmosphere than Fox News Channel, thanks to the strong leadership of [Fox News Chairman and CEO] Roger Ailes, who has created the best working environment a woman and mother could ask for.”

Hasselbeck has never experienced a more positive and thoughtful atmosphere than Fox News? Hasselbeck, there’s a whole world out there, you sweet, air-headed woman. Have you heard of Saudi Arabia?