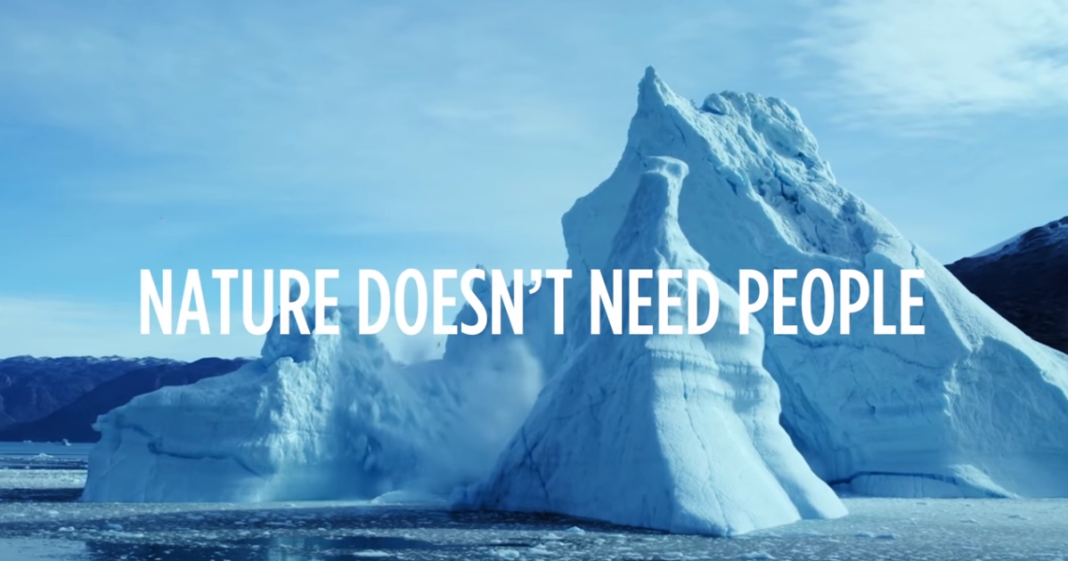 Conservation International has begun a beautifully clever ad campaign which combines powerful celebrity voices with elements of nature in an attempt to remind people that conservation of the earth is in the best interest of everyone. Videos include Harrison Ford as the ocean, Lupita Nyong’o as a flower, and Kevin Spacey as the rainforest.

The tagline “Nature doesn’t need people, people need nature” is a jarring reminder to those who view conservation as some disconnected urge to save a few polar bears instead of a direct effort to continue the human species.

Watch the most recent video which uses the voice of Liam Neeson as personified ice. Can your favorite actor accomplish what hundreds of scientists were not able to and make you give a damn?