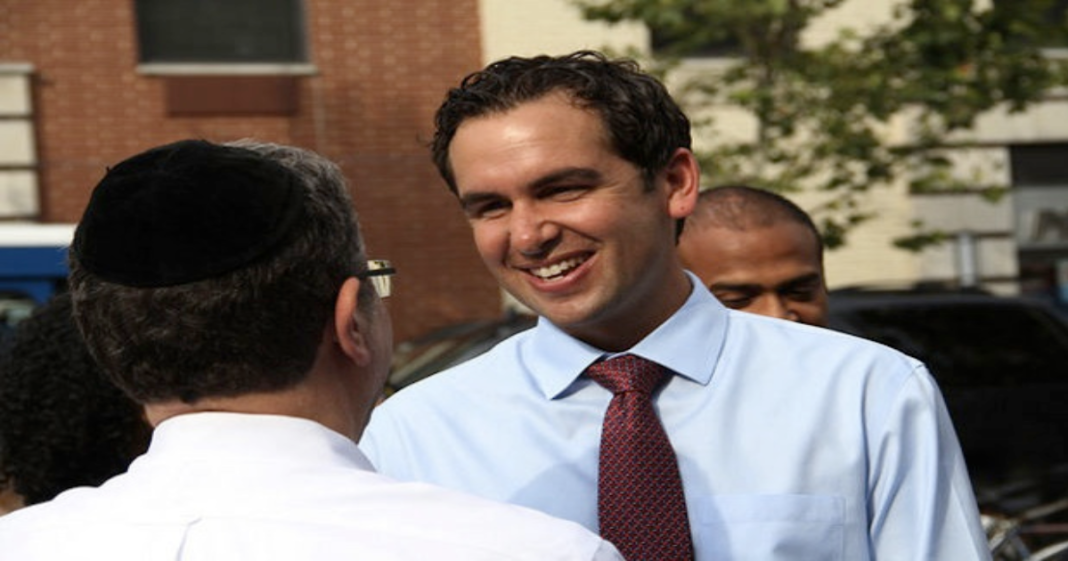 Amidst the wave of rational minds who are challenging Donald Trump’s assertion that he saw thousands of Muslims in Jersey City, New Jersey cheering for the destruction on 9/11, is Jersey City Mayor Steven Fulop.

Fulop released a short string of tweets decrying Trump’s comments about Muslim Americans and made it clear that Jersey City in no way condones the controversy.

Either @realDonaldTrump has memory issues or willfully distorts the truth, either of which should be concerning for the Republican Party

We applaud Fulop for going after the hateful orange man and hope that the truth continues to shine through in the face of incredible racism and hatred.

Read more about this story at Addicting Info.