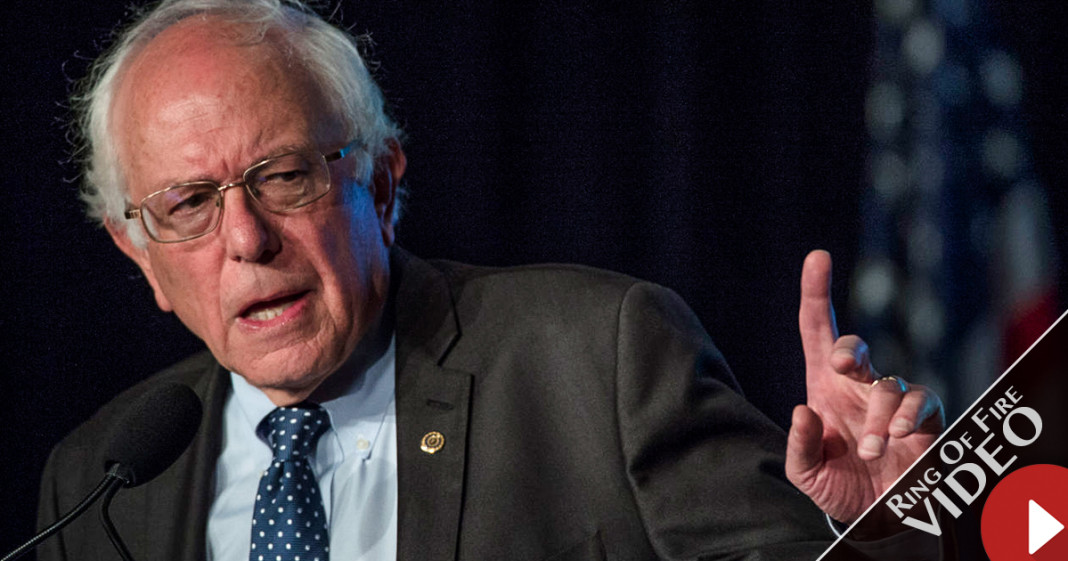 Over the past few months – Hillary Clinton has slowly but surely moved closer to Bernie Sanders on a couple of key issues. For example, she now opposes the Trans-Pacific Partnership and she supports a higher minimum wage.

But if there’s one area where Hillary Clinton and Bernie Sanders are still far apart it’s Glass-Steagall, the obscure banking rule whose repeal played a big role in 2008 financial crisis.

America’s Lawyer, Mike Papantonio, fills in for Thom Hartmann on RT’s The Big Picture to discuss this with Richard Eskow, Writer and Editor for the Bernie Sanders Campaign and host of The Zero Hour.