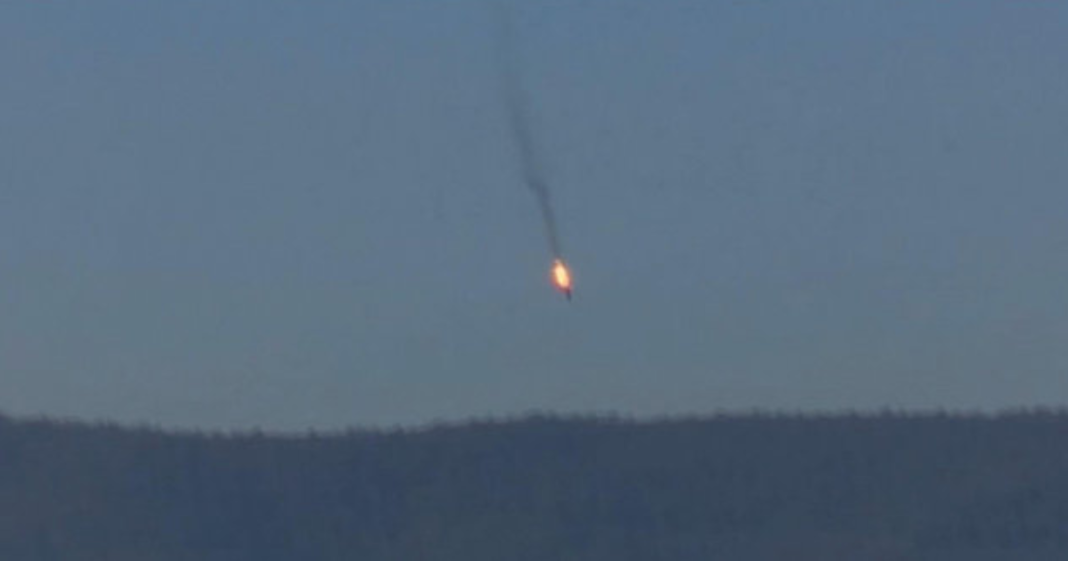 After Turkey struck down a Russian warplane today near the border of Syria and Turkey, Russian President Vladimir Putin has declared that the action by Turkey is a direct show of support towards ISIS.

Turkey denies that their actions were against any specific country or in support of any regime and they argue instead that it was an attempt to defend their border from an aircraft they claim to have repeatedly warned before taking defensive action. Russia claims that their aircraft was within Syrian borders and therefore out of the acceptable range to be taken down.

Turkey and Russia have often clashed in the past over their differences of who to support in Syria, with Russia backing Assad and Turkey backing Syrian rebels.

Putin has said that Turkey’s actions will have “serious consequences,” but this ominous phrase does not detail what exactly these consequences might be.

Turkey has summoned NATO allies to Brussels to discuss the difficult situation.