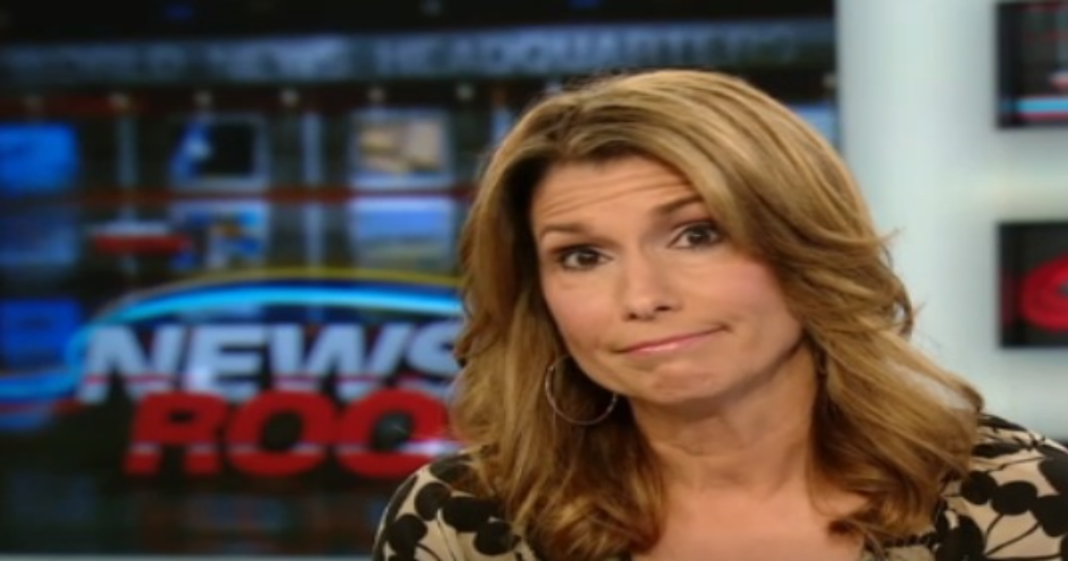 CNN has officially joined the fear-mongering media as anchor Carol Costello implied that her guest should be afraid to live in a majority Muslim-governed town.

“You govern a majority-Muslim-American city. Are you afraid?”

Guest Karen Majewski is the mayor of the small town Hamtramck, Michigan. Majewski handled the question tactfully by ignoring the racist implications of the question and taking the opportunity to outline the normalcy of Muslim people in America, commenting that the town government focuses on repairing roads and street lights rather than addressing racial and religious differences.

CNN’s Costello should be ashamed of her fear-mongering and baiting questions.