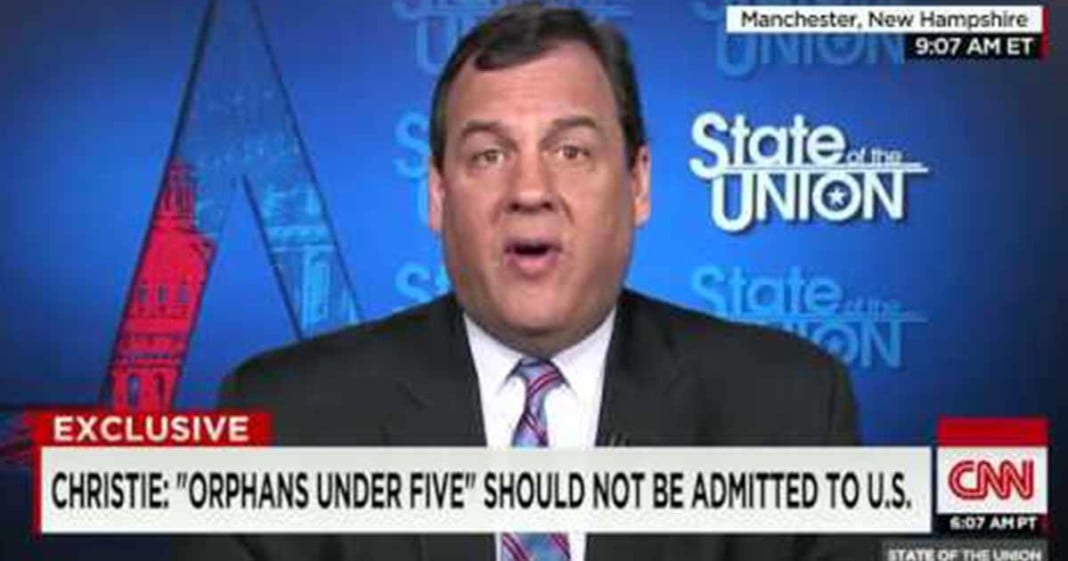 Chris Christie complained on CNN Sunday that he didn’t know 75 Syrian Refugees were already in his state of New Jersey, blaming the Obama Administration for their handling of the Situation. At the same time Donald Trump says we need to track and surveil Muslims in America like something out of Nazi Germany. Ed Schultz gives commentary. – The Ed Schultz Show