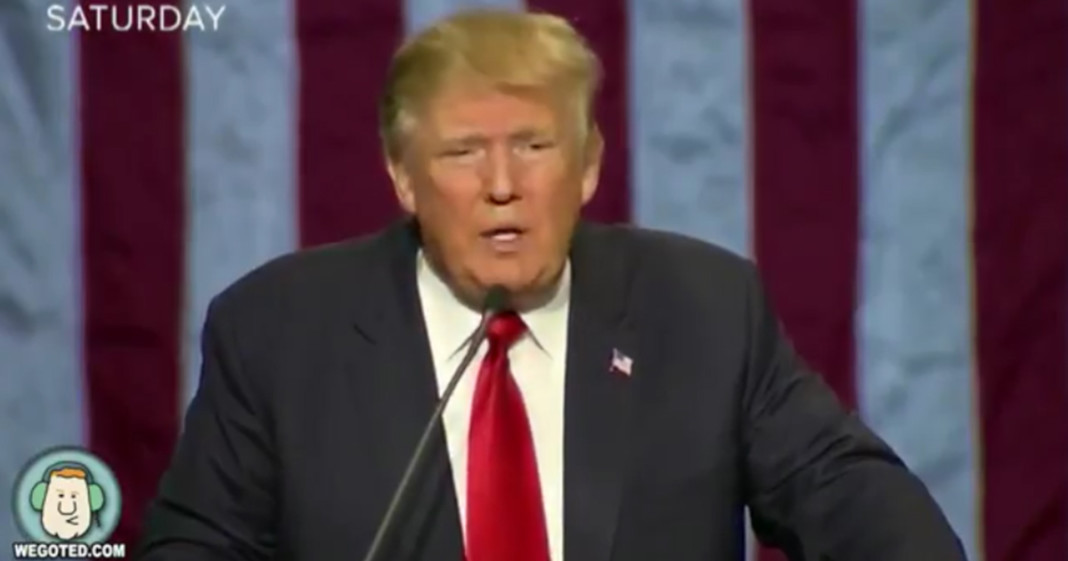 On Monday’s Show Ed gives commentary on Republicans wanting a database of Muslims in the United States because they are afraid of Syrian refugees. We are joined by Larry Cohen, former President of the Communications Workers of America and Bernie Sanders Campaign surrogate, to discuss Sen. Sanders’ attempts to woo southern voters. Con. Seth Moulton, D-MA, to discuss the Syrian refugee crisis and how he helped a Iraqi refugee himself. Finally, Dr. James Peterson, Professor of Africana Studies at LeHigh University, joins Ed to discuss Donald Trump saying a Black Lives Matters Protester should have been roughed up at his event in Alabama over the weekend. – The Ed Schultz Show